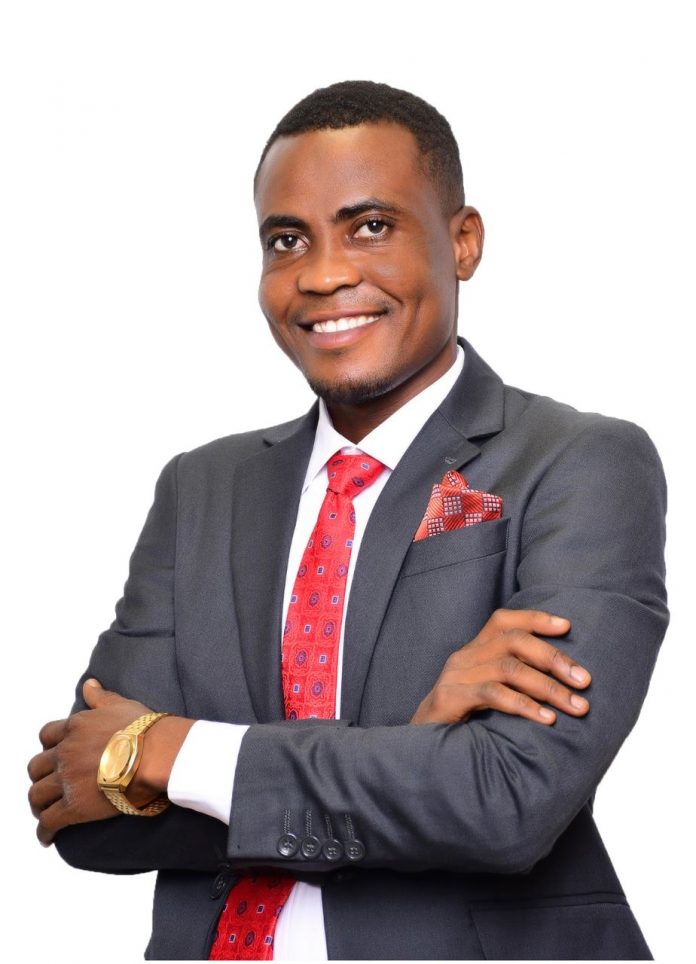 The New Patriotic Party (NPP) in the Savannah Region has charged the newly elected National executives of the party to unite the rank and file of the party towards building a formidable force geared towards achieving the party’s wishful target of breaking the eight in the 2024 general elections.
Mohammed Issah

A press statement issued by the Savannah Region New Patriotic Party (NPP) Secretary Mr Mohammed Issah on Sunday 17th July and copied to Bole based Nkilgi fm said the Savannah Region NPP “is overwhelmingly convinced that the gallant men and women who entrusted the helm of affairs into their hands did so believing that they are enormously versed with the dynamics of political leadership and experience from the base to the top echelon”.

Below is the full statement:

In the spirit of oneness, unity and patriotism, the Regional Executive body of the governing New Patriotic Party (NPP) for Savannah Region wishes to convey its warmest congratulations to the newly elected National Executives for emerging victorious at the National Delegates Conference of the party held at the Accra sports stadium on Saturday, July 16, 2022.

The Regional Party is overwhelmingly convinced that the gallant men and women who entrusted the helm of affairs into their hands did so believing that they are enormously versed with the dynamics of political leadership and experience from the base to the top echelon.

It is the fervent prayer of the Regional administrator and the entire party that they successfully sail through the unquantifiable task heaped on them for the journey ahead.

It is also our considered view, that as newly elected officers of the biggest political party NPP, which has gained global prominence for its regard for effective free-floating Democracy, they will work closely with the Government on its crusade of bringing a positive impact in the lives of Ghanaians.

The Regional Party wishes to also appeal to them to at all times jealously guard the front of the party at the expense of their personal interests for the contest, is an internal one tailored at reinvigorating the structures and should not wreck the foundation of the party.

Whiles congratulating the victors, we wish to entreat them to be measured in their celebration(s).

Also, they should strive to relegate all differences with their contenders and work together to improve the fortunes of the party come 7th December 2024.

It is not only prudent but also imperative and incumbent on them to unite the rank and file of the party in building a formidable force geared towards achieving our wishful target of breaking the eight.

To the bevy of persons who fell short of their individual aspirations, tomorrow is another day. They should not abandon the party at this crucial times because their expertise will be harnessed for the growth of the party. Their Human Resource reserves are immensely treasured and will be called upon to help strengthen the party.

Savannah NPP wishes to extend congratulatory message to them for their impressive show and that our prayers will always be with them.

Let’s all remain resolute behind the President and his peerless Lieutenant, Dr. Mahamudu Bawumia, for the needed development of the party.

To the newly elected officers of the elephant family, May God Almighty’s grace, strength and wisdom mar your tenure in office.

Once again we say congratulations to you.