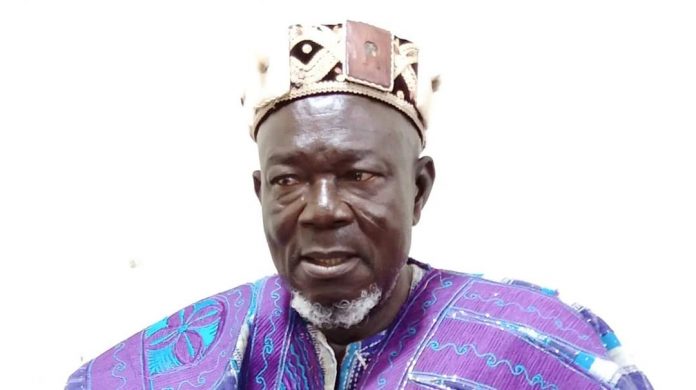 The decision has become necessary following the sudden demise of some sub- Chiefs and the ineffectiveness of some other sub chiefs due to ill health.

A former Controller and Accountant General of Ghana Mr Seidu Kotomah (Sarfope Gate) has been nominated as Korliewura.

Mr Amadu Braimah (Jagape Gate) has been nominated as Kodanyinawura.