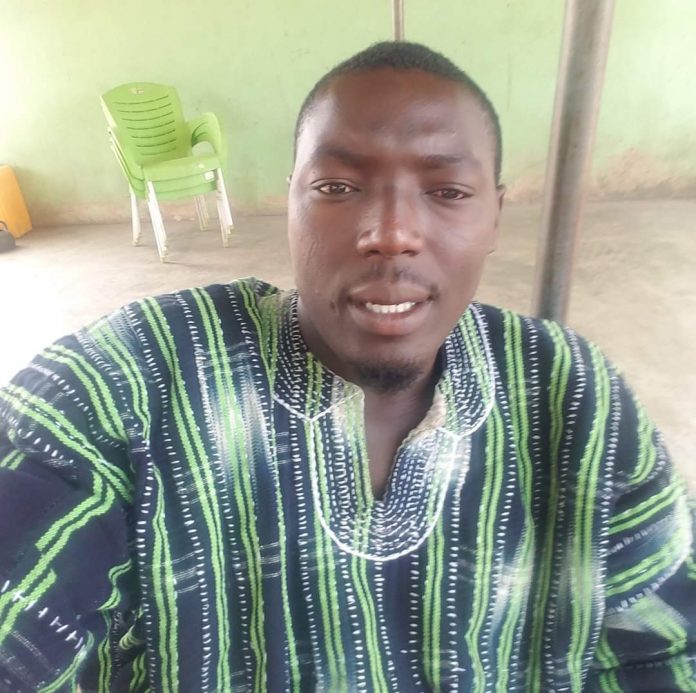 A popular Youth activist Mr Mohammed Attitor has admonished the youth of Bole to assist the police officers carry out investigations anytime they enquire about certain information in their line of duty since that will reduce crime.

Mohammed Attitor disclosed to Bole based Nkilgi FM that, a brother in Bole had lost his motor bike but it was later found at Tinga after the police who knew someone with the boke interrogated the rider and that if not for the intervention of the police men at Tinga barrier, the motor bike thief would have absconded with it.

The Youth leader in Bole said the motor after it was stolen had a flat tire on the way to Tinga, which made the suspects to put the motor bike in a vehicle. But with the timely intervention of the policemen at the Tinga barrier, the motor was retrieved after the suspects failed to produce papers of the bike.