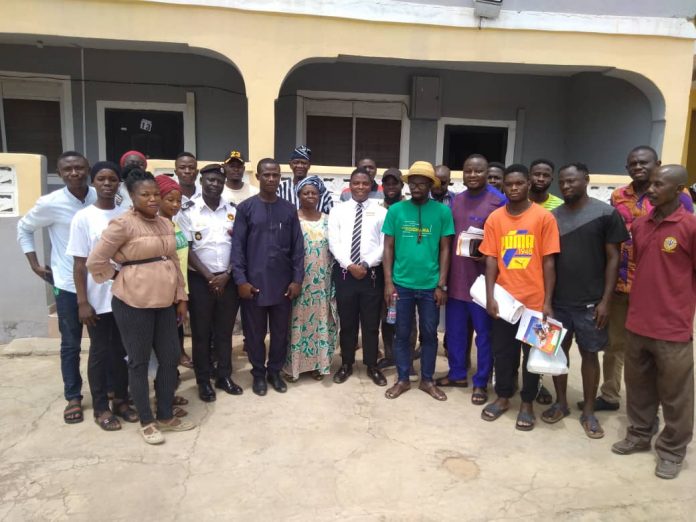 As part of changing the face of the hospitality indutry in the Savannah Region, a concerned has been long tabled with respect to the formation of the regional hotels association by many stakeholders, with the aim of bringing together all hotel operators within the Savannah region, together to enhance improvement in their work.

At a meeting held on Wednesday 16th March, 2022 at the Home Touch Guest house at Damongo, 25 managers and proprietors out of 32 hotels and lodges within the Savannah region, saw the need for the establishment of the said association.

In respect of this, interim Executives were elected to steer the affairs of the association for a period of one year.

The interim executive were given the mandate of making sure all the hotels, lodges and guests houses within the Savannah Region come together since this will go long way to help in building and supporting one another, as done among all hotel associations within the country.

Bringing the programme to an end the regional Director of the Ghana Tourism Authority Mr Isaac Opirah, expressed his sincere gratitude and thanked all stakeholders for the bold decision in making this dream a reality. He said his office will work hand in hand with the newly formed Savannah Regional hotels association whenever there is any challenge with regards to their businesses.

Mr. Isaac Opirah charged all stakeholders to stay united now that there is
an association formed for them since its comes with greater benefit.