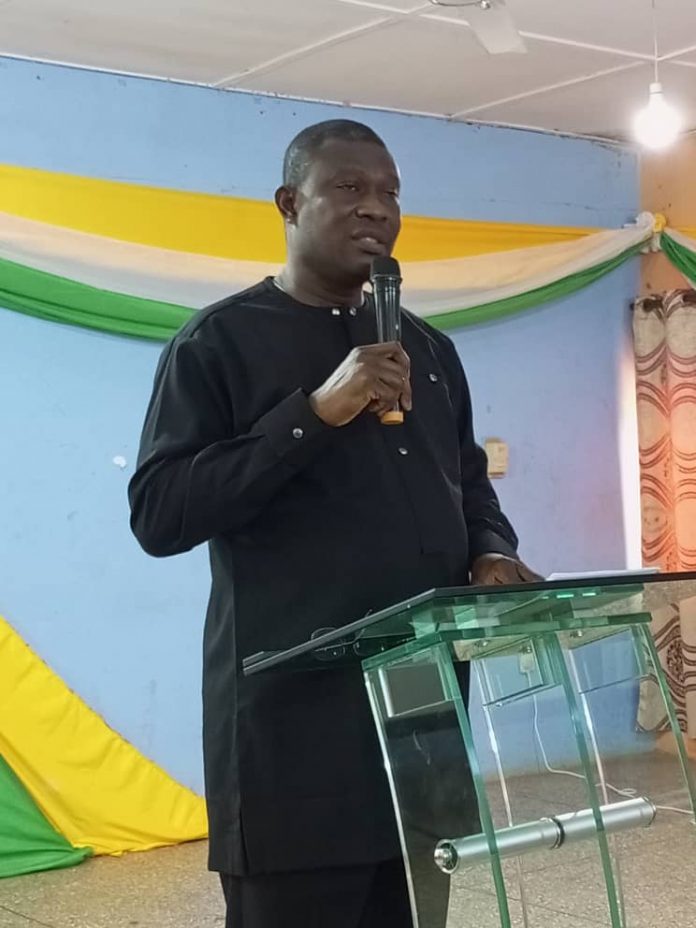 The Savannah Regional Health director Mr Chrysantus Kubio is lamenting the hesitance of medical officers to accept posting to the region.

Speaking at the annual Regional Health Sector Performance Review Conference in Damongo on 10th March, 2022, Dr. Chrysantus Kubio said 85% of medical doctors posted to the region in the year under review failed to turn up at their various duty posts.

He said;
“In the year under review,the region received 1,133 new staff,out of which 225 failed to report, representing 20% posting rejection rate. Going into specific professions, Medical Officers rejection rate was 85%. This calls for stakeholder deliberation at the various Municipal and District Assembly levels to device means and attract these critical staff to accept posting to our region”.

He disclosed that the Savannah Region still rely on the Northern Regional Health Directorate Medical Stores for support.

He however said the Savannah Regional Coordinating Council has allocated a 10-acre land for the construction of a Regional Medical Store, mechanical workshop and equipment workshop and that two state-of-the-art District Hospitals and a Polyclinic in Buipe, Sawla and Bamboi has been handed over to the region by the government.

According to Dr Kubio with 23% of the regional targeted population ahead been vaccinated against COVID-19 whilst the region has also successfully controlled the yellow fever outbreak in the region by vaccinating a total population of 241,777; which is 100% of the at-risk population targeted for vaccination during the outbreak.

He used the occasion to commend their partners and the Member of Parliament (MP) for the Damongo Constituency Samuel Abu Jinapor for the support over the years.

The Savannah Regional Minister, Saeed Muhazu Jibril in an address said there can never be a meaningful socio-economic development in any country where there is high disease burden, stressing that,” health is wealth”.

He commended the health staff and development partners for their contribution and hard work which resulted in the modest gains in the health indicators in the year under review.

He hinted that government was making efforts through the Ministry of Health to address the transportation needs of health facilities in the new region.