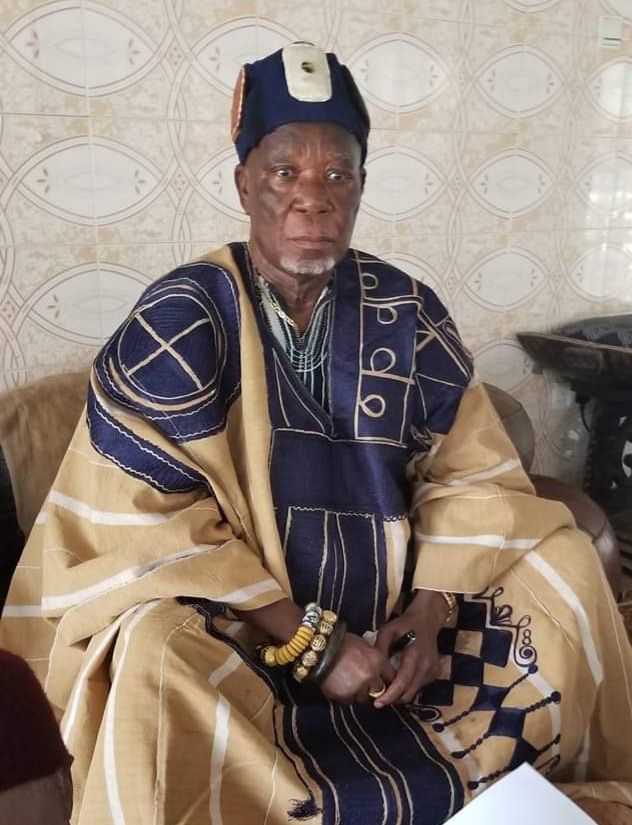 The Paramount Chief of the Buipe traditional area of Gonja Buipewura Abdulai Jinapor (II) has appealed to the people of the Savannah Region to follow the right channels in resolving all disputes instead of using guns and ammunitions.

He said the people of Debre, Kulaw, Fufulso and other places in the region who are on daily basis threatening to spark war in their various areas must think twice since that can never solve their problem.

Buipewura made the comments during a meeting with the chiefs of his traditional area in his palace last Friday 25th February, 2022 and urged everybody in the region to contribute their quota towards the building and development of the Gonja kingdom instead of resulting to war.

He said the long standing chieftaincy dispute especially in the Fufulso-Junction is in the High Court with the people of Kusawgu still appealing after judgement was passed.

Buipewura said it is therefore very childish for anybody to think of resulting to war when the matter is court. He added that war should be the last result in situations like this.

The Vice-President of the Gonja Traditional Council further that peace and harmony are the best key roles in the development of the Savannah region and the nation Ghana at large.

”Let’s put together the necessary tools and ingredients that leads to the promotion of Peace” Buipewura Jinapor said.