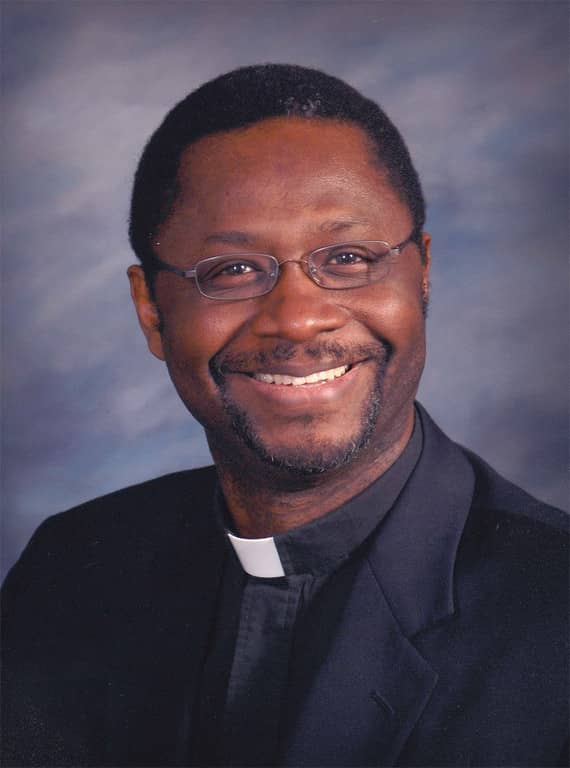 The Executive Director at the Centre for Conflict Transformation and Peace (CECOTAPS) Rev Fr. Clement M. Aapengnuo has said to the Savannah Regional House of chiefs that the Gonja chieftaincy institution is one of the best in the country and continent and for that matter the chieftaincy institution in the Savannah Region is a very important one which must be taken serious.

Father Clement was addressing the house during a general meeting on 29th December, 2021 attended by all the chiefs and members of the Savannah Regional house of chiefs in Damongo.

He said the customs and traditions of the Gonjas offers each Chief great respect and honor and this must be upheld by all in the Kingdom.

Father Clement however disclosed that people now use the Chieftaincy institution for their economic, political and personal gains which affects the reverence of the institution.

He further entreated the Yagbonwura and all other paramount Chiefs not to lord themselves over their subordinates in the Kingdom and should be unbiased by making sure that the rightful individuals are taken through the succession processes when the need be.

Talking about an upcoming project, Rev Fr. Clement M. Aapengnuo said; “there is a project by a Spanish organzation which is being sponsored by the EU which shall be focused on how to support and add value to the traditional chieftaincy institution, civil society organizations and the peace council to be better peace peace builders”.

He said;
“The project shall also be looking at preventing electoral violence and providing security to northern border regions of Ghana”, he added.

That notwithstanding, he cautioned all and sundry to take clue of the happening in Bawku on chieftaincy disputes and other forms of conflicts because the Savannah region has great resources and such conflicts could take place as well if precautionary measures are not initiated.

Father Clement assured the Chiefs and Queen mothers of their support and the need for the traditional rulers to contribute their quota in placing value to the chieftaincy institution in the region.

Meanwhile, the Vice-President of the Savannah Regional House of chiefs and Paramount Chief of the Buipe traditional area, Buipewura Abdulai Jinapor II has advised the house to tap into the knowledge and expertise of Father Clement since the region is blessed to have him.

Buipewura added that the 2022 action year he mentioned will have Father Clement passing through most of the meetings of the house to educate them on chieftainship especially in the Savannah Region.