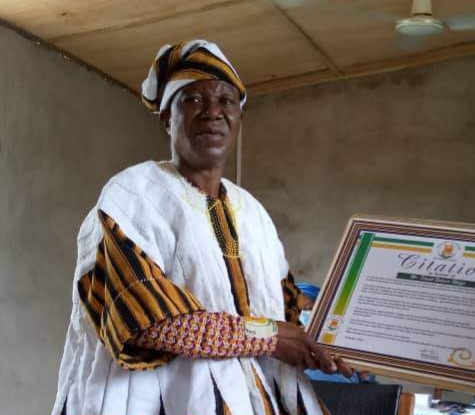 Mr Bakuri who was driving driving from Buipe to Damongo according to an eye witness ran into a stationery long vehicle on the night of Friday 10th December, 2021 leading to his death.

His death has sent shockwabes across the Savannah Region especially Bole District where he also served as the Health Director before he was transferred to the Central Gonja District.