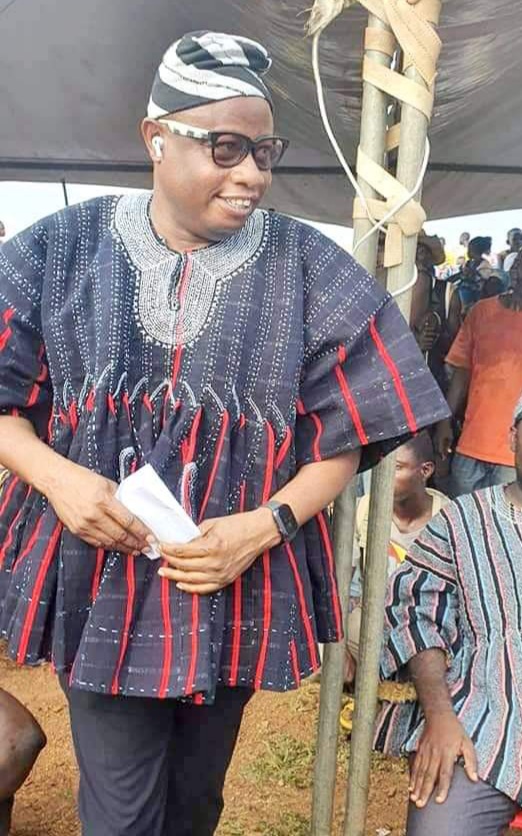 The Savannah Regional Minister Mr Saeed Muhazu Jibril has cautioned New Patriotic Party (NPP) faithfuls to be patriotic and stay away from any form of violence during the party’s internal elections that will see to to the election of party executives.

He stated that the ruling new NPP is at the crossroads as it prepares to go into the election of polling station, constituency and regional executives and that of the flagbearership of the party for the 2024 electoral year and therefore urged party members to be mindful of their language as that can divede the party.

Mr Mahazu Saeed Jibril made these comments at Daboya in the North Gonja District in a speech during the final funeral rights of the wife of the Savannah regional NPP chairman Alhaji Iddrisu Sulemana aka Proff Kalamonia.

He also used the opportunity to wish the late Madam Issah Saratu a peaceful eternal rest and further consoled Prof. Kalamonia, NPP Savannah Regional chairrman to take the loss of his wife with a heavy heart since it is the decision of the lord who loves her more than the family and the NPP.

The regional executive committee of the NDC led by the regional chairman Alhaji Seidu Imoro on behalf of the NDC were also at Daboya to commensurate with his colleague Chairman and the NPP.

Speaking on behalf of the NDC executives at the funeral, Mr Ali Kassim who is the Regional Treasurer of the party said former President John Dramani Mahama would have wished to be part of the funding unfortunately an assignment tool him to the Gambia and so delegated the Regional Chairman of NDC and other high profile people to be part of the funeral.

Islamic Prayers and Qur’anic recitations were offered to seek Allah’s Mercy and Acceptance of her soul into HIS bossom and Jannah.

The national executive committee of the NPP led by the General Secretary Mr John Boadu was present to also mourn with the chairman.

The funeral ceremony saw a tall list of high-profile dignitaries both in government and private individuals.