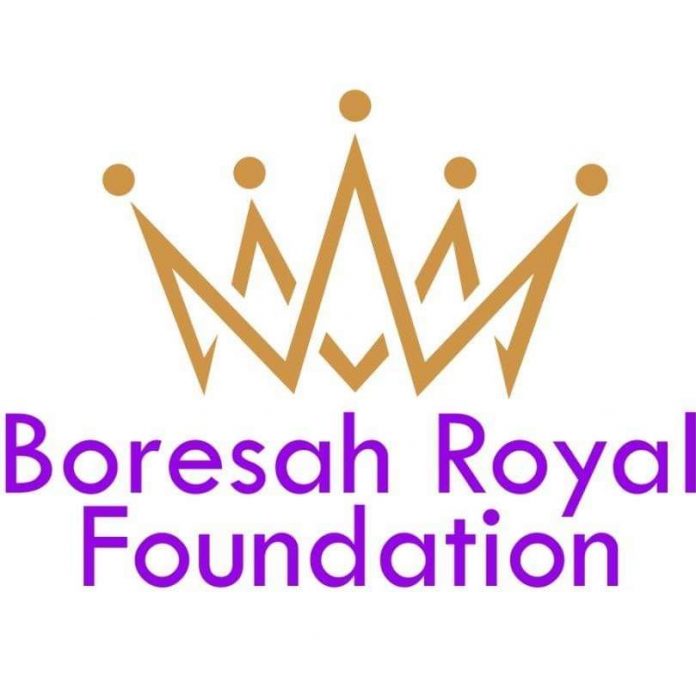 The Bole Traditional Council area under the leadership of the Paramount Chief Bolewura Sarfo KutugeFeso (I) joins the Boresah Royal Foundation and its partners to organize a sensitization within the Bole district on Gender base violence.

It is the first of its kind in the Savannah region.

A Queenmother of Wakawaka, Hajia Zanabu in the Bole Traditional area who is passionate about Gender based violence says her vision is to make Bole violence free zone.

One will not miss the beautiful Orange decorations of the Bolewura’s palace and the principal streets of Bole. Bole is poised to indeed #orange the world.

The event is expected to start at 9:30 am and the convergence point is the Bolewura’s Palace.

As part of the event, there shall be a float through some principal streets of Bole.