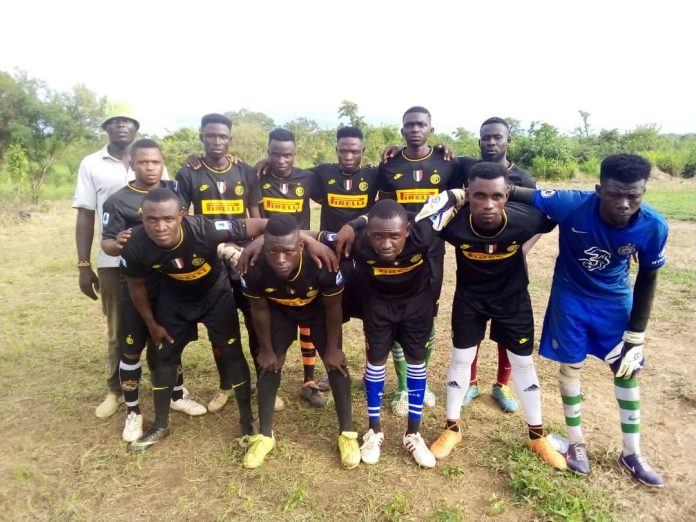 Boasting of a dominant 6 wins out of 12 matches played, Dollar Power FC surmounted the challenge of nearest rivals Mandari United, to clinch the ultimate 2020/2021 trophy.

Without question, the most rewarding game for the champions (Dollar power FC) was the final day 4-3 win at the Bangbin Park over Sonyo Soccer Legends, a match rich high on quality.

Despite an impressive start to league proceedings, Yagbon Eleven FC faded away mid-season, yet emerged from an exciting 3 way tussle to clinch third place on the log.

Perhaps scant consolation for their teeming fans, who at a point, were supremely confident of seeing the league trophy draped in their all white colours on match day 12.

Fourth spot went to a Dakuripe based club, Dakuripe Gold Stars, who edged out the remaining clubs; Sonyo Soccer Legends, International Stars and J2 Academy to finish in the much fabled top four spots.