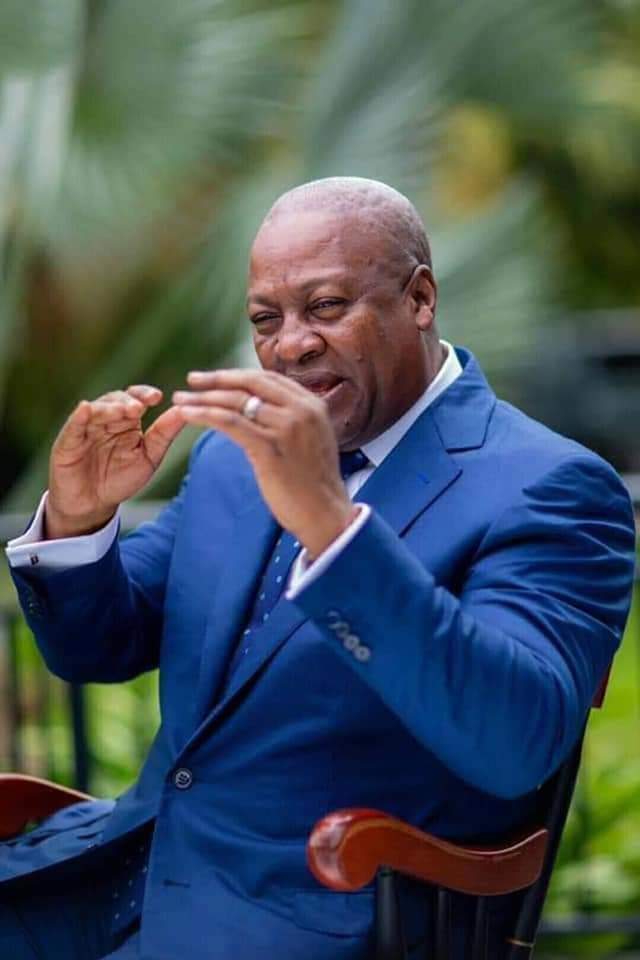 I have chanced upon a publication with the above headline which is associated to the MP for Damongo and Minister for Lands and Natural Resources, Hon Samuel Jinapor. He was alleged to have made that uninformed comments during the NPPs delegates Congress held in Damongo on Friday, September 3, 2021.

Although I am not surprised that the Minister made such uninformed but needless comparisons, I only expected him to have been a bit cautious now that he’s assumed such a responsible position where he represents the good people of Damongo. His commentary thereof should be borne out of credible information and not just opened-ended, uninformed commentary wounded around propaganda, exaggeration and half-truths.

The same person was used by Nana Addo and the NPP as one of the lead Northern propagandist against H.E John Mahama in both 2012 and 2016. It is recalled that at the all Nation’s University College in Koforidua, on 25th September, 2012, Samuel Jinapor openly referred to President Mahama and his appointees as “corrupt thieves” who cannot be trusted with the public purse and for that matter should be voted out. Maybe such falsehood against the person of John Mahama won him Nana Addo’s heart which probably informed his elevation to the high office of the Deputy Chief of Staff and subsequently the Minister of Lands.

Unfortunately for him, such misinformations and blatant falsehoods against the person of H.E John Mahama won’t be let to go without the appropriate responses this time around. John Mahama would no longer be the card any of these ungrateful Northern brothers would play to prominence in politics.

Mr Samuel Jinapor in that address at their delegates conference couldn’t mention specific development initiatives undertaken by Nana Addo based on which benchmarks he measured the supposedly poor performance of President John Mahama. He only made a specific reference to the creation of the Savannah Region and mentioned water projects and a hospital project, with no specific traces to any constituency in the Savannah Region.

In fact, the constituency that Hon Samuel Jinapor represents is without portable drinking water solely as a result of the reckless decision of Nana Addo and his NPP to set aside a $35m loan agreement the Mahama administration secured from Eco Bank Ghana in December 2016 to extend water from the white Volta to Damongo and its environs. So, if Nana Addo after 4 years cannot justify why that reckless decision but to only come to throw dust into the eyes of the people by cutting sod at a football field in Damongo, that cannot be said to be an achievement worth elevating over the head of John Mahama in the region.

Maybe, the Hon MP need to be reminded that the constituency he now represents is what it is today because H.E John Mahama and the NDC over the years have invested heavily in it. The Damongo he left in 1998 is obviously not the same Damongo he came to meet in 2017.

Maybe he needs to be reminded again that but for the construction of the Fufulso-Damongo-Sawla road, Damongo won’t be what it is today in terms of physical infrastructure developments which have a positive, overwhelming economic impact on the people’s lives.

I wish to call on the Hon Minister for Lands, Mr Samuel Jinapor to come clear with what he meant by Nana Addo’s high performance over John Mahama in Savannah Region. I challenge him to mention one single health infrastructure project, one single educational infrastructure project, one single completed road project Nana Addo thought of, planned and executed in the region within his 4 and half years as President. Until then, we won’t buy any empty rhetorics any longer. Lest I forget, if sharing money and cooked food were the standard measure of the development he meant then, he should state it so that the conversation can be tailored in that direction.