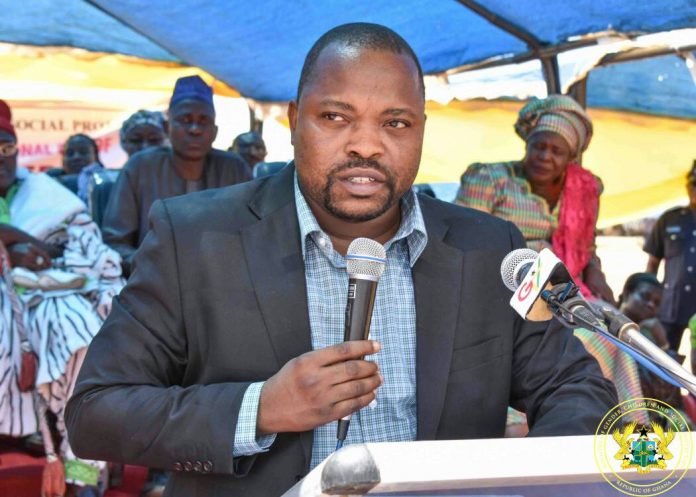 The National Cordinator for the Ghana National Household Registry (GNHR) and Data Dissemination Dr Prosper Laari has revealed that the Savannah Region, sociodemographic data on a total of 91,710 households and 533,890 member population in 591 communities collected indicates that over 55% of the total household population fall below the national poverty line.

Addressing participants at the the GNHR data dissemination at the Banchan Lodge in Damongo today 9th June, 2021, Dr Laari added that, more male households (36.9%) fall below the extreme poverty line than female headed households (18.8%), adding further that the Savannah region has more women than men.

Data on 264,265 children under 18 years according to Dr Laari revealed that 5% were orphans with 6% teenage pregnancy rate among female teenagers and 3% females aged 12 to 17 years were married and 3500 teenage girls not in schools due to marriage and males aged 4 to 15 years are also not in school with key reasons including lack of financial resources, lack of school facilities alongside distances to schools as the main causes.

Dr Prosper Laari further said 83% of the total population of the Savannah Region lacks access to portable drinking water with as poor as 77% lacking access to toilet facilities in the region.

He said the districts with the most poorest sanitation conditions in the region include North East Gonja, East Gonja and West Gonja Municipality.

These according to him are not only disturbing but also serves as signal call of distress for all the people in the Region to work towards development for the people.