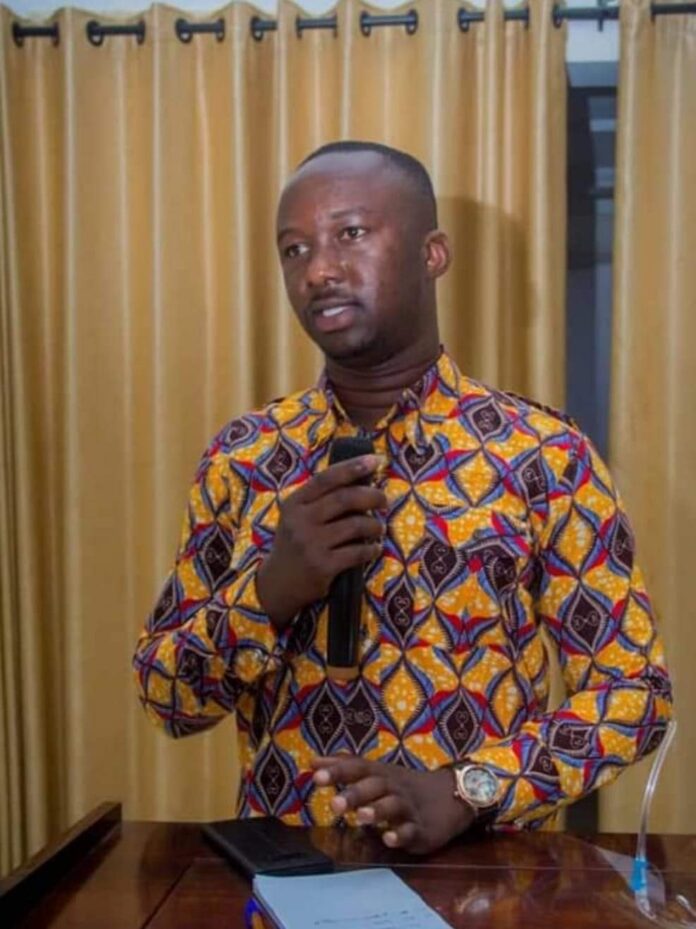 The National Democratic Congress (NDC) in the Savannah region says it has received numerous calls from well-meaning indigenes of the various districts, bringing to their notice the extreme partisan recruitment of Population and Housing Census (PHC) staff by the Ghana statistical service for the upcoming 2021 population census.

A statement issued and signed the Savannah Regional Communication Officer for NDC Mr Malik Basintale and copied to Bole based Nkilgi FM on 1st June, 2021 said; “We are calling on the Government, the Ghana statistical service and all stakeholders to as a matter of urgency reinstate all qualified persons victimised by virtue of assumed political affiliation, ethnicity or any other bizarre factor. Failure to acquiesce to our concerns, we shall take appropriate steps including the withdrawal of cooperation in this exercise, the denial of access to our homes by recruited staff also belonging to the New Patriotic Party(NPP) and other legal remedies available to us in protecting the entire citizenry of the Savannah region”.

Accordimg to the NDC their attention has also been brought to the invasion of some training centers by thugs belonging to the New Patriotic Party (NPP), ransacking the premises and bringing to a halt the ongoing training with the demand of having all persons believed to be affiliated to the NDC, any other party or a particular ethnic group expunged from the list before allowing for it’s continuation”.

Malik Basintale said;
“These acts have so far been reported from the North East Gonja District, North Gonja District, West Gonja Municipal among others, having over 102 names of qualified persons mysteriously evicted from the list after being shortlisted for training.

The statement from the NDC in the Savannah region further said; “The expulsion of these names were done after some NPP thugs in these districts resisted and asked they were replaced with names of their party foot soldiers and this appears very mind-boggling as the Population and Housing Census exercise was meant to be of national interest devoid of political and partisan infiltrations”.

Malik Basintale also said it has also been noticed that the various aspiring Municipal and District chief executives have taken the recruitment exercise as one to win the favor of their party footsoldiers thereby ensuring the recruitment of only persons loyal to their course”.