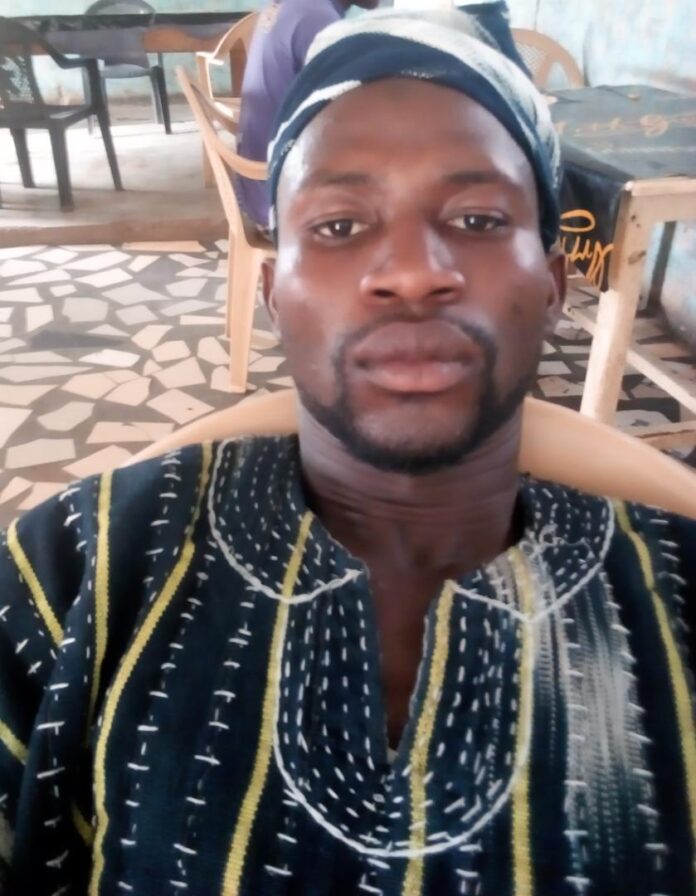 In Ghana, the Assembly concept will always not be complete without Assembly members who are representatives of the people from various electoral areas (article 242(a)). Since the inception of the concept in 1993 by an act of parliament (act 462) and its subsequent amendment in 2010, the Assembly member position has been one that involves competitive elections, one that has been worsened by our current monetary politics.

Assembly membership aspirants go through processes of filling, campaigning and subsequently being voted for. All these processes are not for free, the filling comes with a little cost, the campaigns come with human risk, financial commitment, some few promises to the electorates, energy and finally after being voted for, one is expected to be on top of the job – a job of no regards though.

Unfortunately on the part of the Assembly member, they are not considered fit enough to take charge of development programs or they are considered to be people without welfare hence the payment of MPs and DCEs from the consolidated fund at the detriment of Assembly members who receive rarely T and T and sitting allowance only after a meeting.

I am joining the few that see Ghana a sick country but will always be ready to bring onboard alternative suggestions and ideas that will build a holistic Ghana instead of a discriminatory state.

The constitution of the republic of Ghana needs amendment especially article 250 of the 1992 constitution which only made provision for emoluments of the DCE from the consolidated fund and the presiding member from the district’s IGF. There is a craving need for a third clause to article 250 to answer the question of the emoluments of the Assembly member. Payment of monthly emoluments for Assembly members will support;

Bedside payment of monthly emoluments, the Assembly member can be apportioned a percentage of the Assembly common fund which can be accessed by each Assembly member for purposes of carrying out Minor renovations of community infrastructure, support social activities and carry out community development programs and projects. This calls for an amendment of article 252 which establishes the district Assembly common funds.

The mode of appointment of the DCE in my opinion needs to be looked at to facilitate the works of Assembly members if the aforementioned suggestions will take time to be materialised. The DCE should be appointed and endorsed or voted for from among the Assembly members just like the presiding member. This will enable DCEs to know the plight of the Assembly members they work with hence the support for members to be vibrant.

Until we begin the process ourselves, nobody will carry our Cross. I have of a strong opinion that the only merit for the Assembly member shouldn’t just be the motorbike, an opinion many people have expressed publicly.

Let’s is not be enclaved in this arena of Democratic slavery.