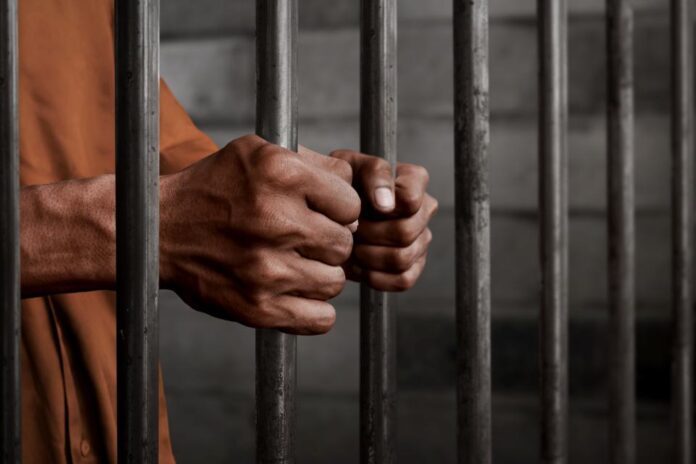 An ex-covict who was jailed in 2009 for mobile phone theft in Damongo by the Bole Magistrate court has appealed to the youth to be extra careful since he does not pray for even his enemy to ever get jailed.

He said from the food they eat in the prison yard to their place of abode to their limitations in movement, that place should never be the dream of every human being.

Speaking on drugs “Dealer” said tramadol is very dangerous and can make one kill even his biological parents without regret. He said the increase in the price these days has resulted in addicts doing all sorts of things to get money to buy it.

He said another drug D5 and other dangerous drugs including some special tea and tofees that are more dangerous than tramadol are also in the system and seriously destroying the youth.

He said parents must be watchful and vigilant over their kids since the youth are more into drug use now.

He said the freedom enjoyed outside even without food is better than eating to your satisfaction as a prison inmate.

He said further that in the prison, all manner of persons can be found in there ranging from preachers, Imams, Pastors and so on and therefore can be a home to anybody hence every living soul must be prayerful since anything any day can lead you into prison.