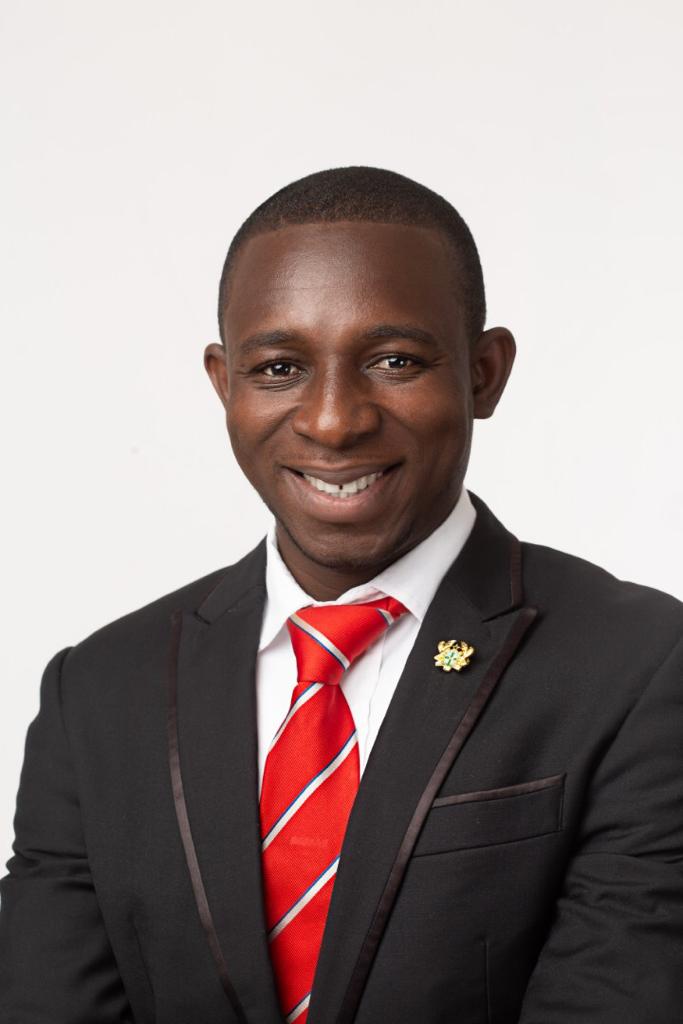 It is obvious Mr Banasco Seidu Nuhu has gained a rousing support from the Sawla-Tuna-Kalba constituency as a result of his diligence, commitment and his philanthropic work, not forgetting his respect for elders and the community at large.

It is therefore not surprising that the people of the sawla Tuna-Kalba constituency are calling on President Nana Akuffo-Addo Addo to appoint Mr Banasco as the new District Chief Executive (DCE).

The success story of Banasco has not gone down well with some people who have resorted to propagate and fake stories about him just to tarnish his hard-earned reputation.

It would be recalled that early this month a story titled “Battle for Salwa Tuna-Kalba DCE: reject busted DCE and greedy parliamentary candidate” by crystal clear len’s carried by Bole based Nkilgi fm has turn out as a mere propaganda tool.

Speaking with Mr Banasco on Nkilgi fm when the story was first aired, he made it clear that he is not perturbed by such stories but his focus is to help and serve his people always. Banasco further described the news portal that published the story as a ‘rogue platform’ designed for fake news and lies.

As a responsible media house committed to serve the people with accurate news and reportage, Nkilgi fm’s independent findings revealed that the huge sums of money and the many contracts purported to have been given to Hon. Banasco for campaign turned out to be a fake story and lies. Nkilgi Fm as a media house has no interest in granting audience to any agenda meant to discredit a credibly individual or group.

The contribution of Mr Banasco Seidu Nuhu to the development of Sawla-Tuna-Kalba District that we know of as a media house cannot be under estimated. Even after his unsuccessful bid to represent the people in parliament, he has not relented his effort in serving his people. Nkilgi fm has reported two major projects undertaken; the first was the donation of school uniforms, books, football boots and bicycles to some students of Nahari who walk several kilometers everyday to Tuna Secondary Technical School. and the second was the building of a satellite internet facility, connecting all the 11 computer centers to the internet.