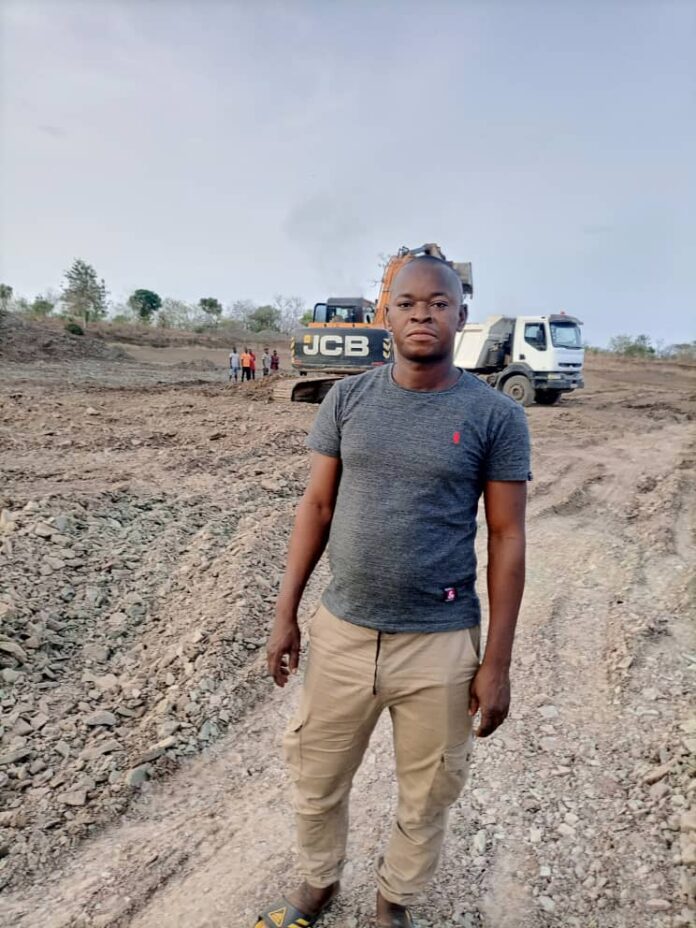 The Assembly Man for the Larabanga Electoral area of the West Gonja Municipality Hon. Amidu Karim aka K.K. is funding the dredging of the Larabanga community with his own money.

Mr Karim prior to his election as the assembly man for the area promised to do something about the water situation in his electoral area as a way of contributing his quota towards the development of the area.

During a visit to the Dam by Nkilgi FM’s Damongo reporter, Zion Abdul-Rauf on 22nd March, 2021, the assembly man said he is financing the project using his own hard earned resources without sourcing support from any politician.

He said the work going on inside the dam is from his pocket and he is happy that before the start of the rains, the dam will be more than ready to store enough water for the animals to drink and for household purposes.

The Assemblyman said it is sometimes better as a leader of the electoral area to start something with his own resources before seeking for the support of the government which mostly delay in coming.

Hon Amidu Karim added that his electoral area has so many challenges and he will do all that he can to tackle them one after the other.

He further appealed to the government to help in the development of the area by pulling resources together to help his community develop.

The Larabanga Assemblyman again appealed to the Chiefs, Imams and the people of Larabanga and it’s environs to support him with prayers since without the guidance of God, it will not be easy for him to achieve what he intends to do for the electoral area.

At the dam site, an excavator and some tipper trucks hired by the assembly man were seen busily engaged in the dredging works.

Earlier, the assembly man repaired two boreholes along the way to the Mole National Park which the community is currently using as their source of drinking water.