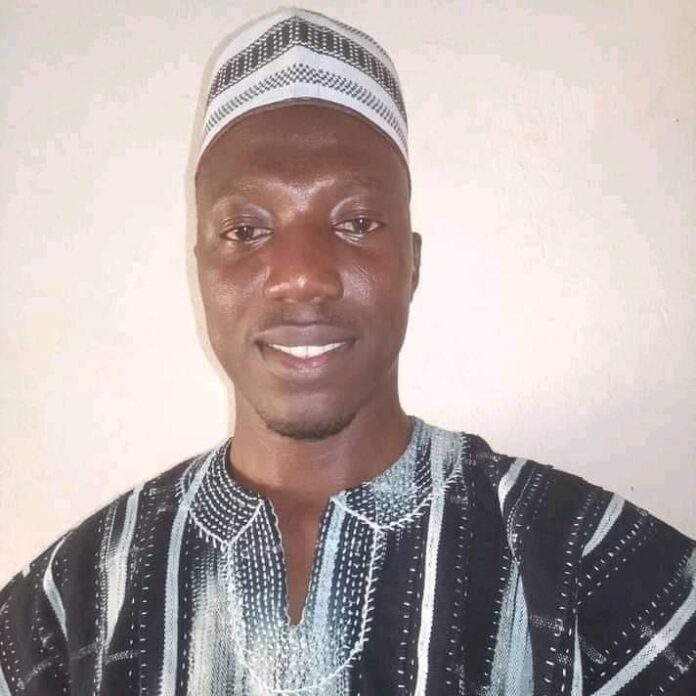 Information reaching Bole based Nkilgi FM indicates that the Young Teacher from Larabanga based in Tamale, Mr Sadik Tinkpemah has been found yesterday 11th March, 2021 along the Salaga road from Tamale by some good samaritans after news went viral of his missing.

According information available to Nkilgi Fm, the teacher is currently responding to treatment in a medical facility because he looks disoriented to time, place and persons he is with.

The Teacher Mr Tinkpemah reportedly left home around 12:00 midnight last Monday 8th March, 2021 but was found yesterday after a vigorous search by many people following publications from Nkilgi Fm and other media outlets as wel as social media.

Mr Tinkpemah before he left his residence left behind his phones in the room therefore making it difficult to reach him.

Sadik Tinkpemah’s wife narrated how his husband left home explaining that she initially never thought it was serious after the husband got up midnight to dress up and left without telling her where he was going until they did know his whereabouts for a day.

Friends and family of Mr Sadik have taken to social media to express gratitude to God and the media whose publicity led to a search by some concerned people till he was found.