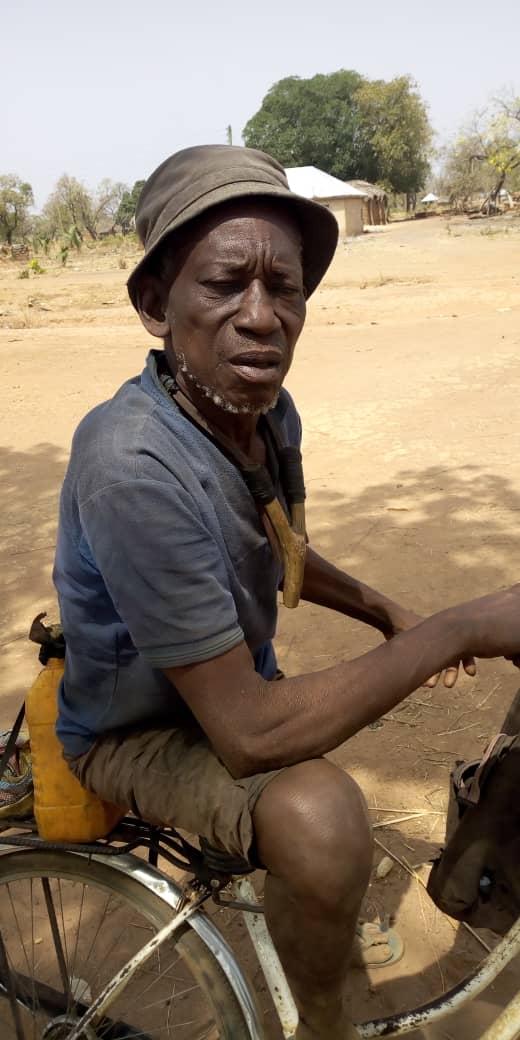 Farmers in Broto, a farming community in the Damongo Municipality of the Savannah Region are threatening to abandoned farming completely and concentrate on the felling of trees for charcoal production in commercial quantities because of the destruction of their farms by cattle in the area.

Speaking exclusively to Bole based Nkilgi FM, Mr Salia Sissala whose main occupation is farming said it is of no use to spend much of his time and energy as farmer only for Fulani herdsmen to come into his farm to destroy his crops hence charcoal burning will be his last resort in 2021 since animals do not eat charcoal.

Mr Salia also said it is always sad our traditional authorities always go in favour of the Fulani herdsmen anytime they are brought before them in the palace for destruction of their farms.

He said he was brought to Broto by his father during the reign of Yagbonwura Awusi (1960’s) till today but that does not still make him an indigene to be able to sack the Fulanis from the. Community.

He therefore called on authorities to as soon as possible come to their aid by warning the Fulanis to desist from what they are doing since many of the people from Broto are in the community for farming purposes and not for anything.

He said even foodstuffs for their various households is becoming very difficult because of the level of farm destruction in his area.

He revealed that just yesterday, he summoned the leadership of the Fulani communities to warn them against what he termed as deliberate attempt to sack his people back to the Upper West Region through the destruction of their farms which he was assured will soon be a thing of the past.

The Broto community has over the years been seen scufflling between the village folks and the Fulanis living around the community with some instancces resulting to the gunning down of cattle in peoples farms.