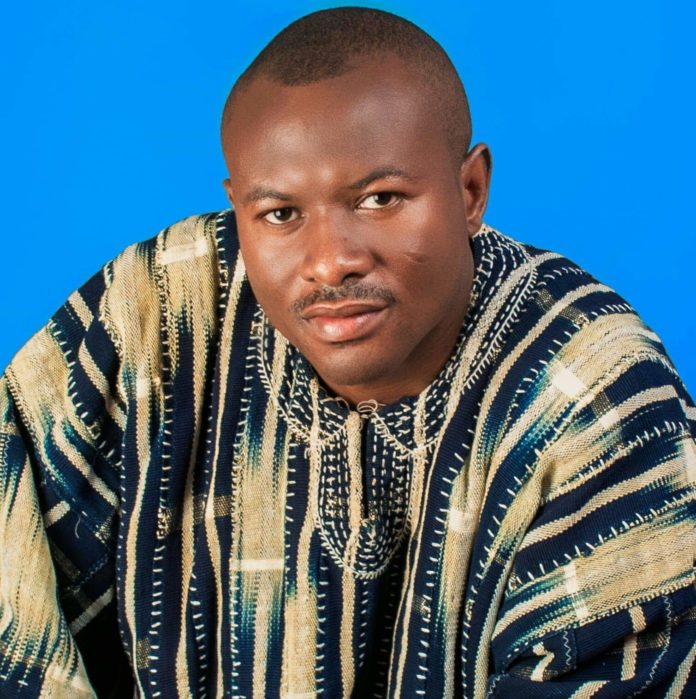 The Deputy  Communication Officer of the National  Democratic Congress (NDC) for the Savannah Region of Ghana, R.A. Jalil has said that there is no part of John Dramani Mahama that the Ashanti Regional Chairman of the New Patriotic Party (NPP), Bernard Antwi-Boasiako aka Chairman Wontumi can insult because John Dramani Mahama is someone with good looks unlike many members of the New Patriotic Party (NPP) that are so ugly.

R.A. Jalil said former President John Dramani Mahama on the evening of Thursday 23rd April, 2020 held a maiden discussion and talk programme on the Covid-19 outbreak in Ghana, provimg behomd all reasonable doubt that he is a responsible opposition leader.  The Savannah Region NDC Communication Officer said the Economic Community of West African (ECOWAS) Leaders have appointed Nigeria’s President, Muhammadu Buhari, as the ‘Champion’ to coordinate the response to COVID-19 in the all with all other Presidents in the sub-region to support President Buhari to deliver on his new mandate. This according to R.A. Jalil clearly indicates Ghana’s President Nana Akufo-Addo is a failure on the fight against the COVID-19.
R.A. Jalil further said it seems the only way an NPP remain can remain relevant is to insult former President John Dramani Mahama.

The Savannah Regional Deputy Communication Officer of the NDC said all this on the morning show of Bole based Nkilgi on Friday 24th April, 2020 in response to a comment by the Ashanti Regional Chairman of NPP who has reacted to the live address by the flagbearer of the NDC, describing it as an empty.

Mr. Bernard Antwi-Boasiako in an interview stated that after listening to Mr. Mahama deliver his address that he could clearly tell that the NDC leader never planned his address.

He said that the leader of the NDC sounded more like a man who had taken alcohol and was struggling to make his point.

Chairman Wontumi said former President John Dramani Mahama sounded like he had taken just returned from a “blue kiosk” and that he struggled to get the head and tail of his argument.

Chairman Wontumi further stated that the leader of the NDC simply wanted to come on television to “tell lies”.

According to Chairman Wontumi, unlike President Akufo-Addo who was able to provide data and implement plans to alleviate several Ghanaians from the hardships the novel coronavirus confronted us with, Mr. Mahama only wanted to make a statement for his followers to hear his voice.