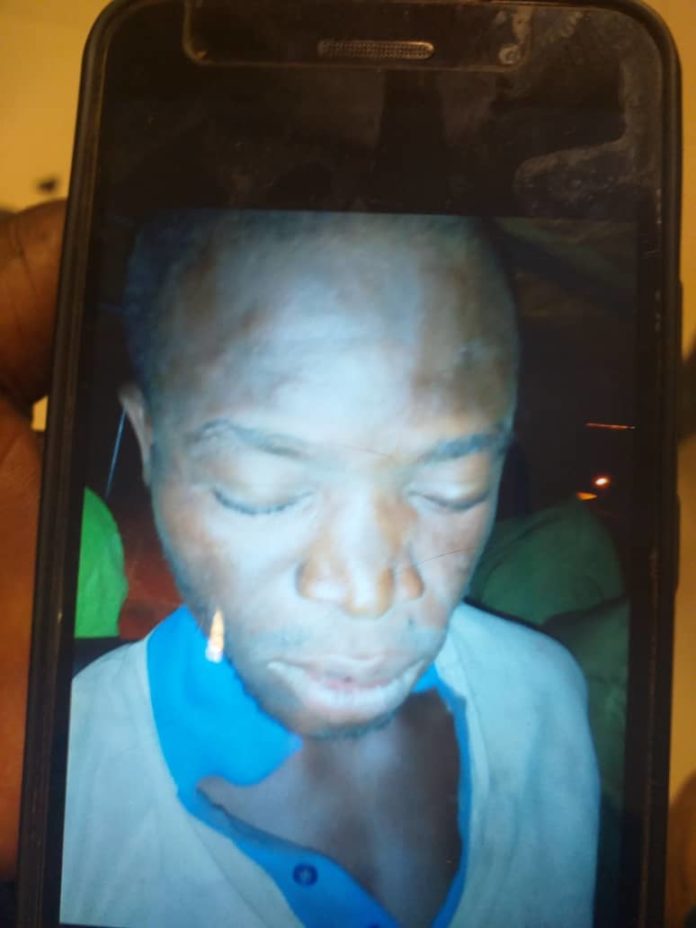 An alleged notorious Poacher from the Larabanga Community in the West Gonja Municipality of the Savannah Region, Saaka Karim has allegedly shot a Ranger of the Mole National Park inside the park.

The Mole National Park Ranger was rushed to the hospital and is in a critical condition.

Saaka Karim who is said to be about 28 years was pursued by other Rangers of the Park and arrested inside the park after the act. He was arraigned at the Tamale District Court on 21st April, 2020 court and is on Police remand awaiting trial.

Unconfirmed reports picked by Bole based  Nkilgi FM says Saaka Karim in 2018 killed two elephants that strayed closer to the Larabanga Community which is close to the headoffice of the Mole National Park at Samole.