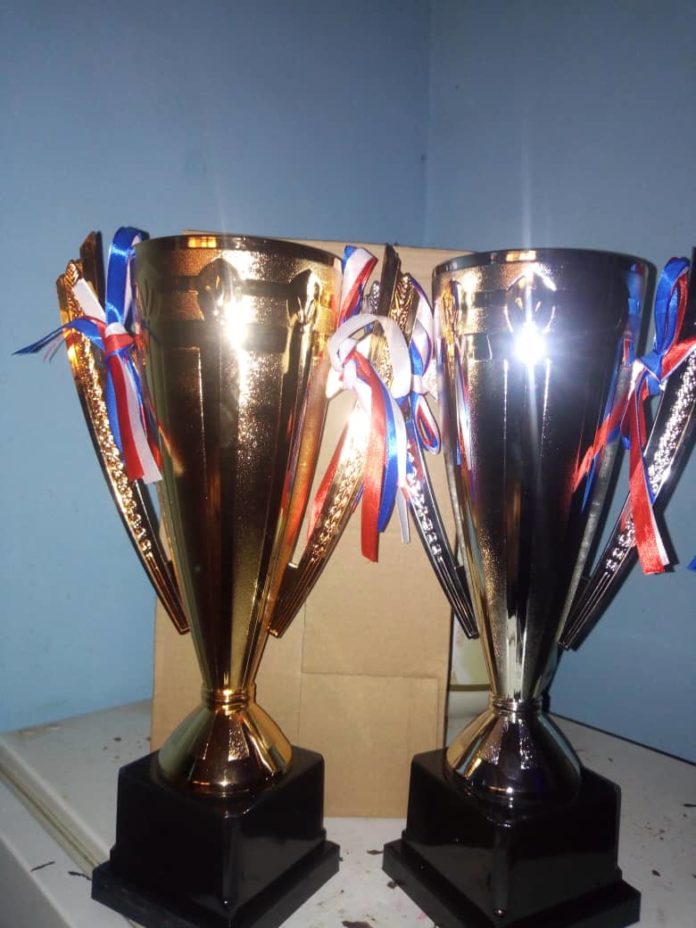 The Executives were represented by the DFA chairman, Mr Ewuntomah Joachim, his Vice, Mr Bakari Yahaya and the secretary, Mr Sumani Mohammed who payed a courtesy call to chairman Rhyzo during  the 40 days prayer section (Adua) of his late mother who recently passed on in the  Bole District of the  Savannah region.

Chairman Rhyzo expressed joy and satisfaction to the entire Bole District football lovers for mourning with him from the first day the mother died till now.
He further praised the Bole District Football Association for obeying the directives given by the President of the nation, Nana Addo Dankwa and also thanked Chairman Ewuntomah Joachim specifically for ensuring that even in the midst of COVID-19, he still educate his people to get their teams ready for registration into the GFA/FIFA standard system.

He advised that owners of teams can stick to a team rather than burdening themselves so much by registering in almost all the categories, thus one person trying to own a JUVENILE, a WOMEN club and a DIVISION  THREE(3) club. This he said, the person might be stranded financially or burden himself with more loads at a time he is needed badly.

The Bole District Football Association chairman further ensure Chairman Rhrizo that,the beautiful gaint trophies will be put into good use for the betterment of the game.