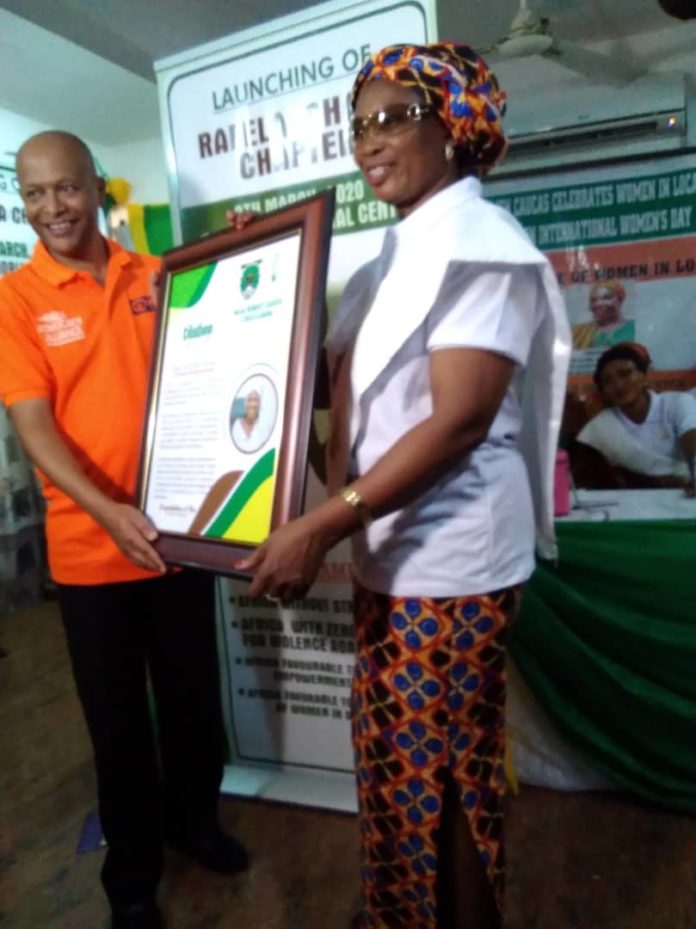 The District Chief Executive (DCE) for the Bole District Assembly Madam Veronica Alele Heming has been given a citation for empowering Women in her district.

The citation was given at a programme at Tamale attended by all Women District Chief Executives (DCE’s) and Assembly Women in the Savannah  Region on International Women’s Day last Sunday 8th March, 2020 to celebrate Women.

In an exclusive interview with Bole based Nkilgi FM, Madam Veronica Alele Heming said she is the only DCE in the Savannah Regions that has the Coordinating Director, Finance Officer and other officials as Women at the Bole District  Assembly and that they are working together effectively. She added that the Bole District Assembly also has more Women as part of the Assembly being three Government Appointees and herself.

The Bole DCE said it is difficult for women in her part of Ghana to do politics  and therefore called on men to support Women in politics because it is not a crime being in politics.

Madam Veronica  Alele Heming promised to do more to bring women to the limelight.

She thanked all officials of the Bole District Assembly, the media in the Savannah  Region for projecting her good works and the people in her district for their support