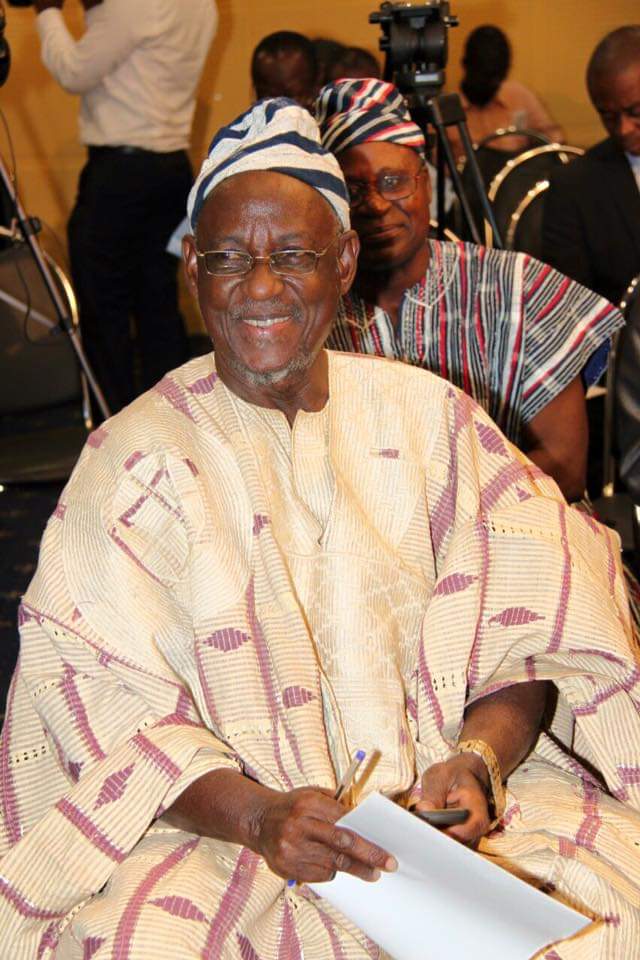 The Paramount Chief of the Tuluwe Traditional Area of Gonja, Tuluwewura Bonyansa (I) known in private life as Mr Rasheed Sulemana Mahama has passed on yesternight 5th March, 2020 at the Tamale Teaching hospital.

The Tuluwewura will be interred at the Royal Mausoleum of the Tuluwe Traditional Area.

Tuluwewura Bonyansa was the first Chief from Gonjaland to be a Member of the Council of State representing the then Northern Region.

He was appointed by former President John Dramani Mahama as a Member of the Council of State representing the Northern Region in February, 2013.

Tuluwewura was a Government Appointee to the Central Gonja District Assembly from 2009 to 2013.

Other positions Tuluwewura Bonyansa held in many years as a employee of the Volta River Authority include Steward in the Health Division of Volta River Authority (VRA); Divisional Secretary of VRA, Public Services Workers Union (PSWU) of the Ghana Trades Union Congress (GTUC); the Eastern Regional Chairman of the PSWU of TUC and a National Executive (NEC) Member of the Town Management Committee, Akosombo for a number of years.

Funeral arrangement by the Gonja Traditional Council will be announced later.