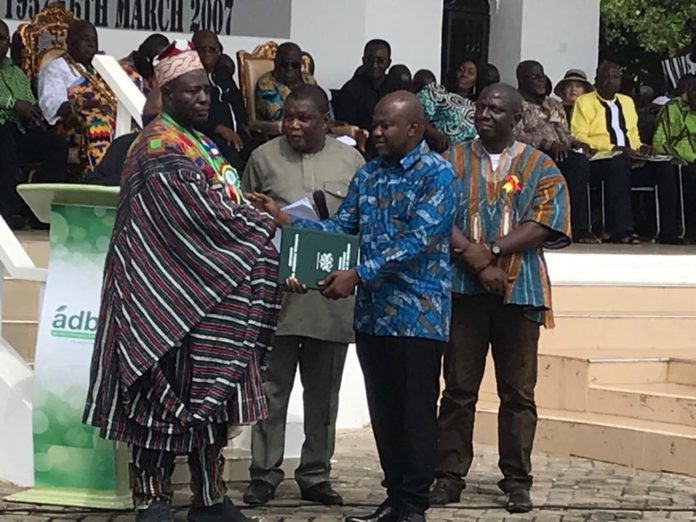 The Bole District Chief Farmer Alhaji Abudulai Allakabo has received an award as the Second Best farmer in the Savannah region at Ho the capital of the Volta region where the national event took place last Friday 7th December, 2019.

Speaking to Bole bases Nkilgi Fm, Alhaji Allakabo said he started his farming in the early 90’s after he was advised by a Godfather to abandon his trading and transport business and venture into farming since it was a more lucrative and rewarding venture.
Alhaji AllahKabo encouraged everyone to venture into farming since according to him, he has become a better person and taking care of his children, some to the university level through farming.
He said due to his hard work and dedication to his new found love he has won many awards including the Bole District Best farmer in the year 2000 (small ruminant category), Best Northern Regional small ruminant farmer in 2003 and Best Regional Agro Forestry Farmer in 2011.
The 2nd Best Regional award winner is into cattle, sheep, goat and poultry farming. He also is into many food and cash crops such as cashew, maize, yam, mango, pawpaw and many more.
Source: nkilgifmonline.com