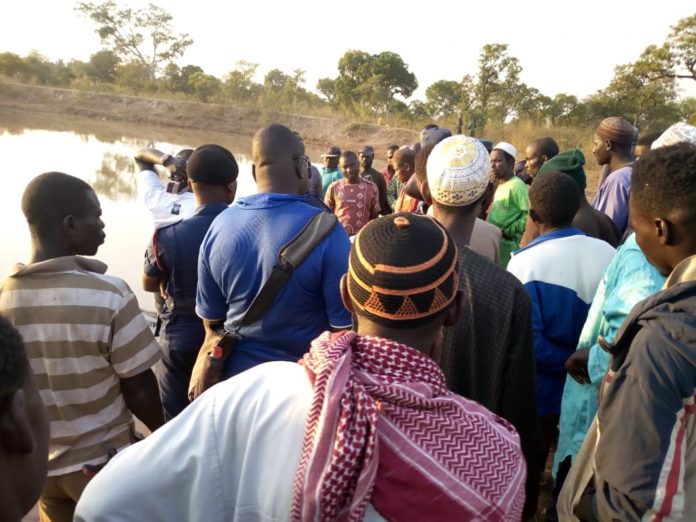 A 22 year old Fulani herdsman in the West Gonja district of the Savannah Region has died at Sori No1 in one of the completed 1village 1 dam project in the community.

The young man whose name has been given as Garba Mamadu went to the dam with his cattle alongside his younger brother Aliu Mamadu.
Late Garba according to his brother Aliu went into the dam to swim and got drawn in the process.

An alarm was raised which saw some of the Fulanis in the community gathered at the dam to remove Garba from the dam but unfortunately he passed on.

The Assembly man for the Sori No1 electoral area, Hon. Seidu A. Fuseini  quickly informed the Damongo divisional Police command who went to the scene to ascertain the truth.
Source: nkilgifmonline.com/ Zion Abdul- Rauf