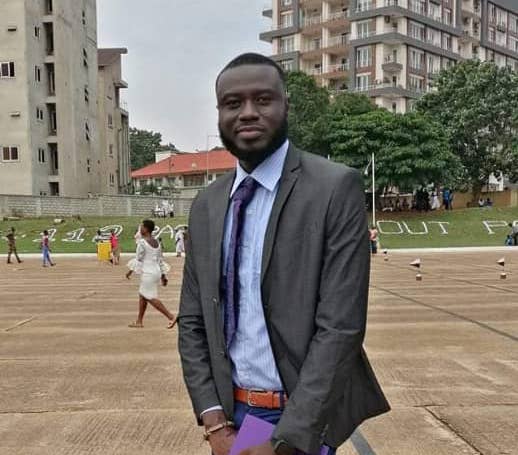 Our monetary authorities have just introduced the 100 and 200 cedis note at this stage in our economic history, especially, when older and more vibrant economies elsewhere maintain a comparatively, much more compact currency denomination profile.

The instrument of money serves universally as a store of value, a means of exchange and a unit of account. But the issue of currency denomination in each country is a factor of economic management in response to apparent domestic realities in the areas of liquidity, inflation and culture.

In generic terms, a country with an endemic liquidity problem (that is, unrestrained cash availability) will ultimately experience an uncomfortably high level of inflation, as productivity will inevitably lag sluggishly behind the propensity for monetary expansion. In other words, you will have too much money chasing too few goods and one would require larger sums of money to make dwindling purchases.

In those countries where the banking and savings culture are undeveloped, there is a greater propensity to hold substantial amounts of liquid cash to meet the day-to-day expenses as well as for business transactions.
The cash culture will be further encouraged where the people are suspicious of the security of the banking institutions for the custody of their hard earned cash (A clear case of Ghana’s Banking Sector Crises). The convenience of keeping larger sums of money under the bed at home and in personal safes as a result of the collapse of the banking sector has weaken the banking culture and adversely affected the development of savings culture in Ghana. This has reduced the level of savings and adversely affected the investment climate in the country, making Bank of Ghana lose control over the circulation of our local currency.

To arrest this situation, introduction of large denomination currency notes will be a significant feature in such economies. It is pretty obvious this government is hanged in the balance, they are currently facing a liquidity problem and the various options available is to raise bonds, increase taxes, borrow from the international market or play around the Cedi.
They have virtually exhausted these options except the latter because our debt profile is getting bloated, the economic situation is worsening by day so any attempt to increase taxes would spell doom for them as elections are just around the corner.

This is the more reason why most economic predictors believe  the inflation figures churned out by government in recent times are highly unrealistic and do not represent the true state of the economy. It is most likely  the managers of our economy are introducing these large denomination currency notes to save them from the shame that awaits them in the coming few months.

In the UK, United States, China and most countries in the developed world where liquidity and inflation are properly managed in a developed banking culture, the largest currency denomination remains the 100-unit note and primary currency units continue to be relevant for consumer and business transactions. The obvious and major advantage of large currency denomination is the facilitation of carriage and movement of large sums of money.

The huge amount (not real value) of money required for day-to-day transactions in an economy such as ours can be consolidated in high value notes and thus makes carriage on one’s person or the movement of large sums of cash less stressful. Bank of Ghana is yet to articulate any other advantage for the introduction of the 100 and 200 Ghana Cedi notes. If the above remains their major reason then what’s the purpose of the digitized and cashless economy drive being championed by the Head of Economic Management Team (Dr. Mahamudu Bawumia).

This decision is more worrying when we observed the consequence of similar trends few years ago, where large denominations have wrecked havoc on the economy. The primary currency unit of coins (Pesewa) became irrelevant for settling transactions in Ghana in the last 20 years.
The currency denomination profile in Ghana at that time included 1,000, 2,000, 5000,10,000 and 20,000 old cedi notes; meanwhile, the cedi had depreciated from parity to a rate of $1 = 9,000 Cedi then. How did Ghana’s currency got to that sorry state of affairs such that the 20,000 cedi was just about $2? A path to inflation and poverty, which our own monetary authorities are obviously intent on treading?

The answer is the failure to accept the relationship between a rapidly depreciating exchange value of a currency, the deception and massaging of various macro economic indicators and the lost of confidence in our banking sector led us here. In other words, a rapidly depreciating currency will require higher denominations of currency to avoid the need to use a wheelbarrow to carry cash for such mundane activities as shopping for domestic grocery.

Another observed scenario is, when larger denominations are introduced in Ghana the primary unit currencies ie the coins loses value, where is the 1, 5, and 10 pesewas now? They are virtually irrelevant and this same monetary authorities have done little to check this problem over the years, as we are moving to 100 and 200 cedi unit denominations and the introduction of the 2 cedi coin, I can predict that in the next few years the 50 pesewas and one cedi denominations will lose value to the point where they will be irrelevant.

Again, in the next 5-10 years, if our monetary authorities continue to adopt the current framework of monetary policy there will be the need for larger and larger currency denominations and the Cedi in your pocket will give you less and less real value.
Sanusi Zankawah KrisPhD Business Economics (candidate)