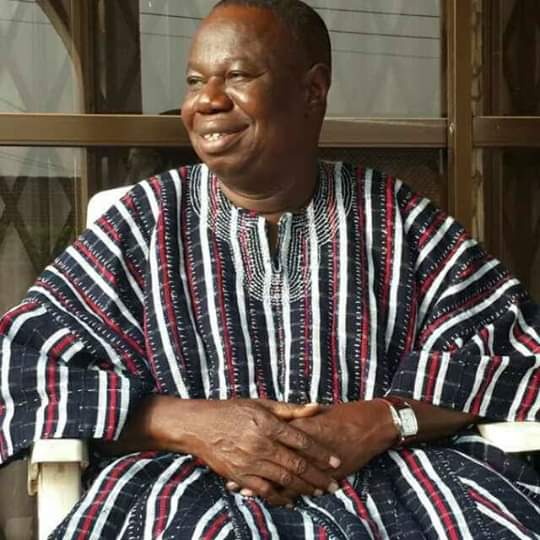 A pampered government Is doomed to fail

In the case of a pampered government it’s denied an accurate information about it’s own performance and it has no clue about the feelings of it’s citizens until it’s rather too late.

A pampered government is the one all journalists keep praising instead of telling it the truth on the ground. They even praise where they should be condemning.

A pampered government is the one whose intelligence and other security agencies become afraid to provide it with accurate information when it’s negative as well as any negative analysis of intelligence gathered. The security is even afraid to tell it about the consequences of it’s policies, decisions and implementation on the citizenry.

A pampered government is the one which plugs it’s ears to the criticisms of it’s opponents and tries to silence the voice of the critical minority such that it even becomes unaware when that minority becomes the majority.

A pampered government is the one whose supporters see no evil, hear no evil and speak no evil. They do so thinking that the rest of the citizenry will be kept ignorant of the happenings around them; in fact they literally live in the common expression “a fools paradise”.

The citizens get to know in good time when they’re dealing with a pampered government and all their actions begin to be guided by that knowledge. So they begin to use force and all forms of pressure on that government.

So you know you’re dealing with a pampered government when strikes and demonstrations become the order of the day. In the final analysis change through the ballot becomes inevitable.

The opposite of a pampered government is the extreme opposite of all that I have said above. The result of that also is that the citizenry become fed up with their government because they’re made to believe that it’s not performing even when it is. Here also change through the ballot finally becomes inevitable. So whichever way; the end result is change.

Until a balance can be obtained, where objectivity, fairness, transparency becomes the norm in providing feedback information to the government, change keeps occurring even where there isn’t any need.

Now let me come to my question: Are there no upright journalists in this house? Of course we know they are but we also know that most of them are helping build a pampered government. Therefore they’re helping make a change through the ballot inevitable.

As a country, we changed a government that wasn’t pampered, ill-treated if you like, through the ballot and the circumstances that led to the change are clear as stated above. The government was ill-treated, the people were made to believe that all it did was bad and not in the citizen’s interest aside other platonic promises the change was going to bring.

Can this pampered child change in the time left before the polls such that the people will be willing to keep him? We live to see but the pensioner has his doubts

Let the stomach journalists keep pampering and let’s see what the citizens will decide.

Is there still any upright journalists left in this house?

Have a great week.

By Mr S. A. Zakariah
(The Pensioner)