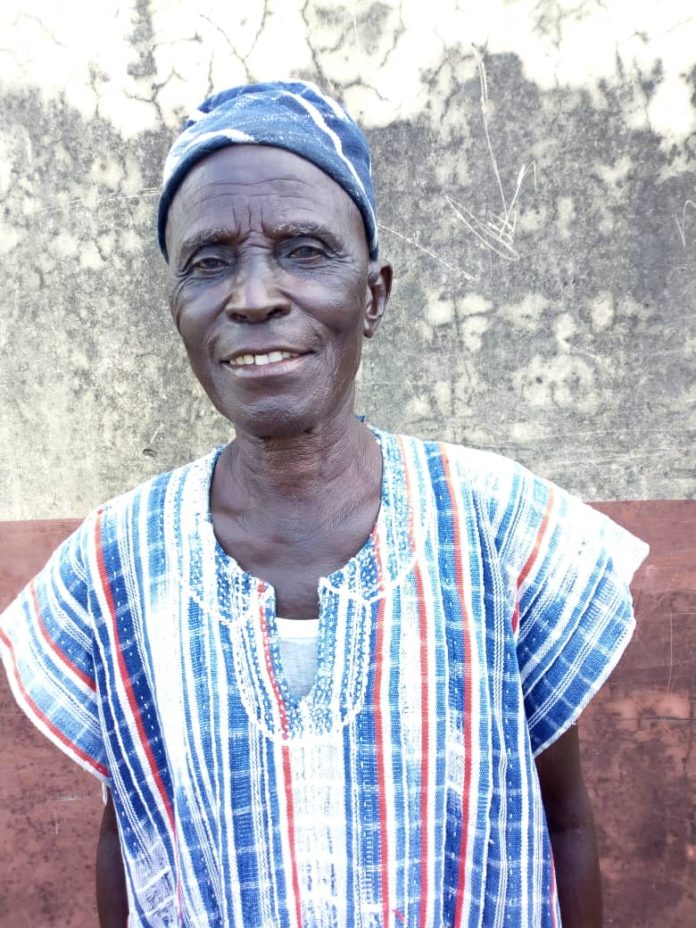 The market chief of Damongo capital of the West Gonja District of the Savannah Region has bemoaned the state at which the butchers are making the Damongo market a very dangerous place to transact business.

Speaking exclusively to Nkilgi FM, Chief Chaliwura Kantara also known as Anas Aremeyaw Anas said the manner animals especially cattle is tied in the midst of traders is very worrysome and dangerous and that it is an that will one day lead to a big disaster since most of the animals are very dangerous.

Chief Kantara went further to say that he has on several occasions appealed to the leadership of the butchers to find a different place for the animals since mixing them with humans is also unhygienic.

He said the droppings of the animals makes the entire market very smelly making a lot people to complain.

Chief Kantara made a passionate appeal to the West Gonja District Assembly to help him relocate this animals from the market by adding their voices in appealing to the leadership of the butchers to find a lasting solution to the problem.

He also appealed for streetlights to be fixed in the market since it is always dark in the night in the market.