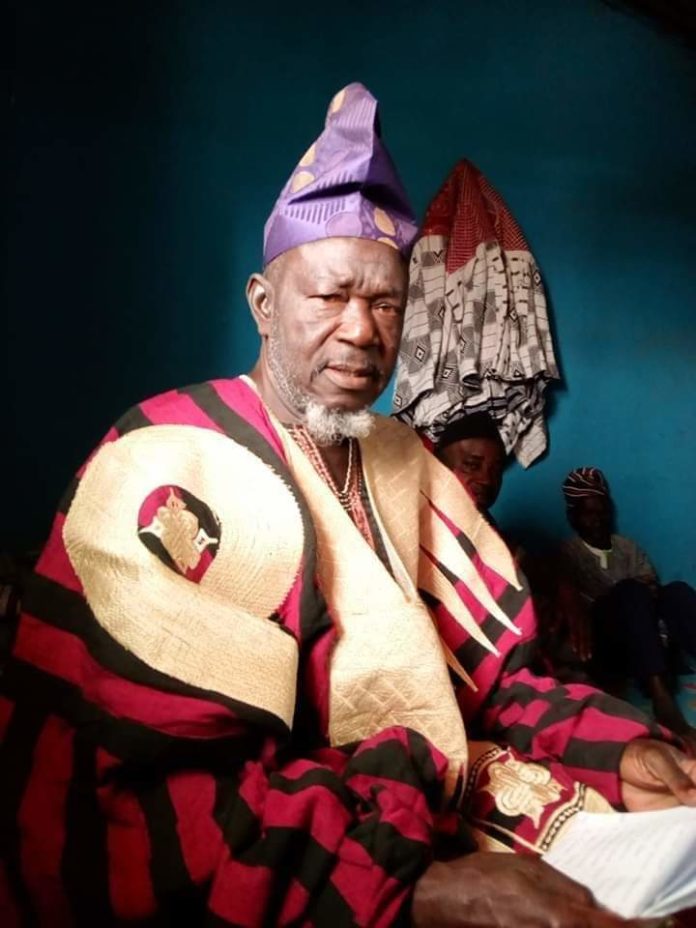 A statement signed by the Bolewura dated 4th October, 2019 and copied to Bole based Nkilgi Fm said reports reaching him and the Bole Traditional Council indicates that a team within the Traditional Area under the instructions of Mr Jeremiah Seidu, Co-ordinator of the Customary land Secretariat has organised a meeting of all Charcoal Burners, Sellers, Buyers and Transporters to pay an amount One Thousand Ghana Cedis (1,000.00) to the Secretariat to enable them go about their illegal trade in Charcoal Burning, Selling and Transportation of all tree products.

The statement also said Mr Jeremiah Seidu and his team said their initiative “has the express support of the Bolewura, the District Chief executive  (DCE), and the Police Command”.

The statement from the Bolewura further said;
“The Bolewura wish to inform the general public that the above statement is not only false but an attempt to extort monies from unwanted and desperate dealers in the charcoal trade and others involved in the wood product and this is to also alert the general public that the embargo placed on all tree felling and its associated charcoal processes sales and transportation is still in full force and anybody who does or engages in any transaction with customary land secretariat or its representative does so at his or her own risk”.

Nkilgi Fm contacted Mr Jeremiah Seidu, Co-ordinator of the Bole Customary land Secretariat and he agreed organising a meeting of Charcoal Burners, Sellers, Buyers and Transporters but denied charging them any money.

He said the Bole customary secretariat drew the attention of the Bolewura’s Palace before the meeting which was meant to engage stakeholders on how the ban on charcoal burning by Bole Chiefs can be enforced. He promised coming up with all the facts in the coming days to defend himself.