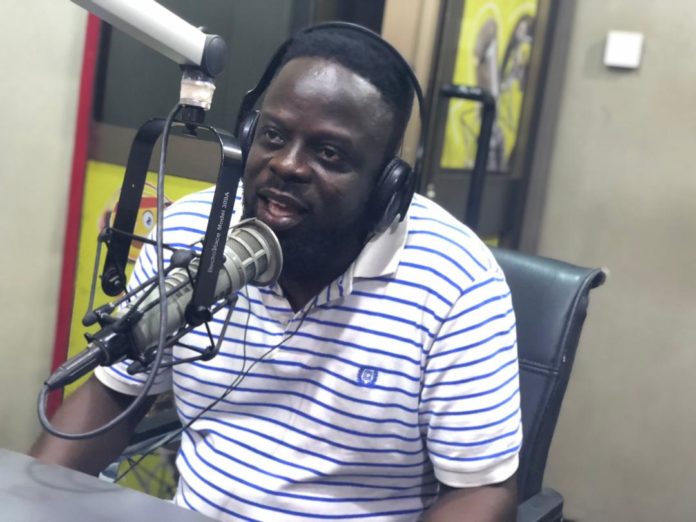 Highlife Legend, Samuel Ofori Amponsah, has said that Former President and flagbearer of the opposition National Democratic Congress (NDC), John Dramani Mahama should channel his energy to helping the young ones to take up the flagbearer position rather than himself contesting.

According to the ‘Emmanuella’ hit maker, if he is to advise the former president, he will advise him not to contest.

Speaking in an interview on Ayekoo After Drive Show with DJ Advicer, Ofori Amponsah said “If I were him, I will not contest again. He has done too much for us, he should rather be behind and push others. Those advising him are different but if I were to advise him, he should channel his energy and knowledge to helping the young ones. That’s my opinion. But if he thinks he has an unfinished job and wants to continue, that is in the hands of Ghanaians.”

The annual music event will be witnessing two foreign African music greats on the same stage in one night, Awilo Longomba and 2Face. The two will be joined by a team of Ghanaian music greats led by Mr. Music Man, Kojo Antwi and Ofori Amponsah.