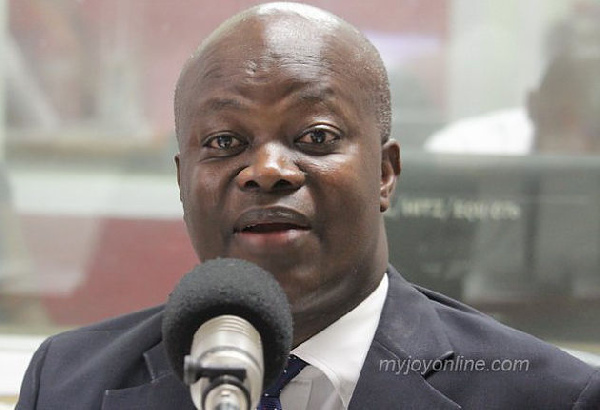 He said Ghana had become proactive in that regard with 307 new ambulances, 2,000 personnel across the country and their level of quality in terms of skills after the May 7 disaster.

At the time of losing 157 citizens, Ghana had only seven stations in three regions, but can now boast of a National Ambulance Service with 133 stations and 2,000 personnel to go with instead of the 63.

The course, with support from the Kansas University Medical Centre took the participants through lectures and simulation exercises.

Professor Zakariah said the training was timely and would enable participants to effectively operate the 275 ambulances soon to be delivered to the various constituencies.

He commended the personnel for their commitment and dedication and urged them to train others as facilitators themselves in the various regions.

Professor Zakaria praised the Kansas University Medical Centre for its support and prayed for its continuous support to build a robust Emergency Medical Services in the Country.

He also commended Dr Alfred Aidoo, Medical Emergency Physician of KATH as well as Professor Kovac, Medical Doctor, Dr Dennis Allin, among others in the University.

Madam Christiana Achena, a course representative was grateful for the refreshing period and pledged that the knowledge gained would be used to impact on the lives of Ghanaians.

They were presented with certificates.