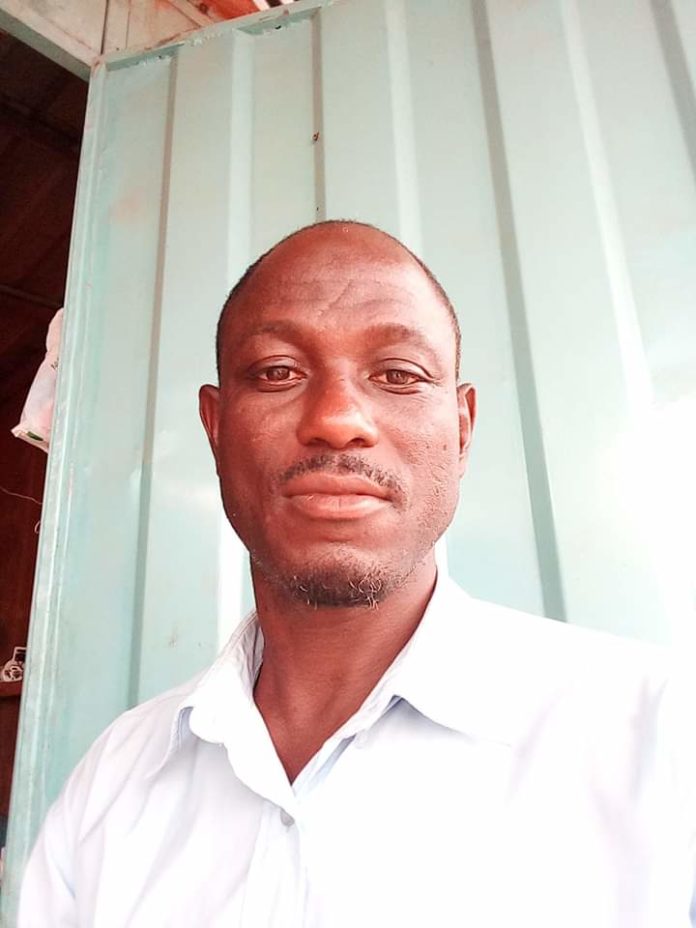 The National Democratic Congress (NDC) in the Daboya- Mankarigu Constituency (North Gonja) of the Savannah Region have said that the Deputy Minister for the Savannah Region Mr Samuel Yeyu Tika who hails from the area and the District Chief Executive Officer (DCE) for North Gonja have nothing good to offer the Daboya- Mankarigu constituency and that they have been a great disappointment to the people of the area in terms of development.

A statement signed and copied to Bole based Nkilgi by the NDCCommunication officer for the Daboya Mankarigu constituency Mr  Abdulai Sulemana on 24th September, 2019 said the NDC in the Daboya- Mankarigu constituency have taken it upon themselves to fight for the ordinary ‘poor communities’ to be connected to the National electricity grid  and that they can no longer afford to allow the New Patriotic Party (NPP) government to waste the tax payers money on unnecessary sponsored “empty travelings of the armed chair DCE”.

“Now faced with several condemnation for failing to do something tangible for the constituents in almost three years, they have now resorted to diverting materials released through the hard work and lobbying skills of the current MP Lawyer Mahama Shaibu Obei for a new project to be done in other parts of the Constituency for political capitalization or some damage control”; he emphasised.

The statement from theCommunication officer for the Daboya Mankarigu constituency also said the NDC has taken notice of the delibrate refusal by the Nana-Addo and Bawumia led administration and “their super incompetent appointees, (the Deputy Regional minister and the DCE) of their constituency to continue the rural electrification projects started by John Dramani Mahama led administration since  2016.

He also mentioned Sakpege 1Sakpege No 2, Mempeasem, Gua, Kito, Donkonpe, Wawato and Gurbagu as communities that have abandoned with no hope of ever getting connected to the national electricity grid.
Mr Abudulai said the communities mentioned were all at various levels of completion for the rural electrification project in the Daboya- Mankarigu constituency before the NDC exited office.

“The constituents are saying that Enough is Enough and we (NDC) with the support of the affected communities shall use all legitimate ‘tools’ available to us including mammoth  demonstrations to push home for our people to also have a fair share of the national cake”; the NDC said.

The NDC Communication Officer for Daboya- Mankarigu constituency further said the current DCE Adam Eliasu failed to push for the continuation of the projects dashing the hope and aspirations of the inhabitants and that  the happiness of the people were brought to life again when the news broke about eight (8) months ago, that the President of Ghana appointed one of thwir own Samuel Tika as Deputy Minister for the Savannah Region but he has failed the people so far.

“Our thoughts were that he, having been a parliamentary candidate on the ticket of the NPP could have catch the attention of the President and the energy minister to come to the aid of our people”; he said.

“We are therefore using this medium to remind the super incompetent President through his appointees (the DCE and the Deputy Regional minister) that if he cannot fulfill his promises of building a factory, giving us an ambulance, building us a warehouse, constructing a dam in each of the over 40 communities in our district/constituency, then he should do well and complete what the visionary and innovative John Dramani led administration left for us in terms of rural electrification projects and the numerous uncompleted and non functioning CHPS compounds across the length and breadth of the Constituency”; the NDC Communication officer concluded.
Source: nkilgfmonline.com