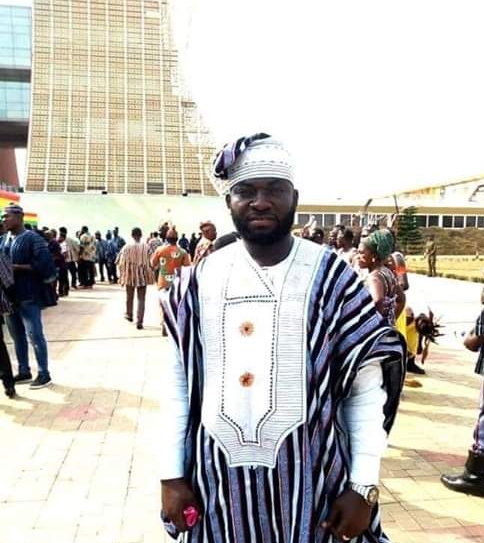 A Former Deputy Liaison Officer for the Savannah Region prior to the creation of the region Mr Dawuda Iliasu Gbane has said that the Savannah Region is not the bonafide property of any person or Group of Persons and that the decision to decentralize head offices of regional departments of the newly created regions is not a decision any regional minister can sit in his office and take neither is it exclusive to Savannah region alone.

He said he was astonished upon hearing the news of the Youth in Damango unleashing their anger on people who have nothing to do with this decision of government and that if the youth of Damango care to know, the regional minister is only leading the Savannah Regional Coordinating Council to implement the initiative of government and so the youth must allow the Savannah regional coordinating council to implement this great and laudable initiative rather than hold it to ransom.

The Former Deputy Liaison Officer for the Savannah Region said it is a policy and initiative of government to decentralize departments in all the six newly created regions even before the people went for the referendum which gave birth to the six new regions and that the decision to decentralize was already known by stakeholders of the  proposed regions including those of savannah region.

He said; “the mere siting of administrative offices in its own does not guarantee development but rather a means to bringing the development we are yearning for to the people”.

Mr Dawuda Iliasu Gbane also explained that the decision of government to decentralize these offices is to aid all the districts in one way or the other to benefit from what this region as well as its accompanying offices have to offer and so the youth in Damango must erase that ugly fear now and position themselves well to take advantage of the private sector in the region which will drive a substantive part of the  growth as well as the development that the creation of the region will bring about.

“The Akuffo Addo government is not ready to create the same menace our previous governments created by concentrating offices in the regional capitals which contributed to the higher levels of rural-urban migrations that engulf Ghana today and as a result, brought undue pressure on the inadequate infrastructure in the urban areas and also make the youth abandon  the agricultural sector and go looking for nonexisting white cola jobs in the urban areas”; Mr Iliasu Gbane said.

Mr Gbane said the aggrieved youth of Damango must accept this paradigm shift and channel their energy towards development oriented actions instead of their distractive agenda.

“Carry-on Mr minister, the youth in other districts of the Savannah region are waiting anxiously for the proposed projects”; he concluded.