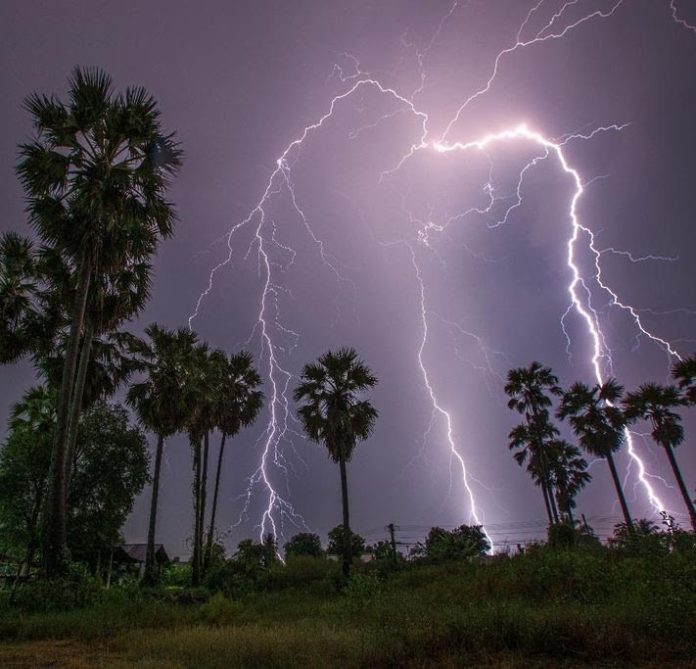 Thunder and lightening strike has killed a breastfeeding mother, Foster Dorcas aged 20 and her 8 year old son Samuel Ziem at a community in the North Gonja District of the Savannah Region  called Singa yesterday Sunday 8th September, 2019 around 5:00pm.

The second child that is breastfeeding however survived the thunder strike even though she was strapped to the mothers back at the time the thunder.

Hon Basigwe Samuel who is the Assemblyman for Singa Electoral Area in the North Gonja District disclosed to Bole based Nkilgi Fm that the mother and her two children were in the farm and it started raining with severe thunderstorm so they decided to stand under a big tree and the unfortunate incident happened.

The Assemblyman said the necessary traditional rites were performed by the elders of the community at the farm and so both the deceased mother and her son were brought to the Singa Community for burial.
Source: nkilgifmonline.com