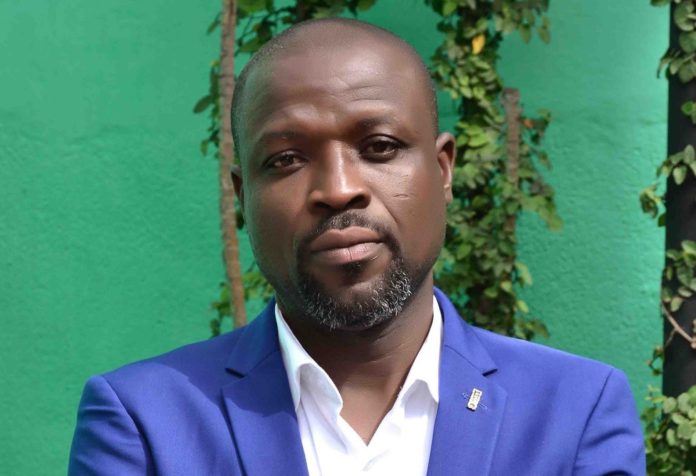 On Monday,  17th August, 2015, I visited the Mankuma Royal Mausoleum and wrote on how deplorable the place has become. It is four hears after my visit but nothing has been done to renovate this all important royal mausoleum for the Gonja Kingdom.

Indeed the Mausoleum at Mankuma in tbe Bole District of the Savannah Region can serve as a Tourist site but as things stand now it is an eye sore and so will be embarrassing for any visitor to go there.

The Gonjaland Youth Association was responsible for constructing the wall round the Gonja royal Mausoleum with rooms attached.

The Association some years ago also discussed the need to re-construct the Mausoleum into a modern one that befits the reverence Gonjas have for our Kings but financial constraints could not allow them.

During my visit in 2015, I realised most of the tombs were not recognisable but a few like those of; Yagbonwura Mahama Dagbonga (1912-1937), Yagbonwura Mahama Abudu Kurabaso (1975-1982), Yagbonwura J.A. Braimah Timu I (1983-1987), Yagbonwura Sarfo Amantana Borenyinche (1993-1999) and Yagbonwura Bawa Abudu Doshie (2000-2010) had well designed tombs. My write up perhaps resulted in the family of the great Yagbonwura Awusi Boyangso (1937- 1975) constructing a tomb for the longest ruler of the Gonja Kingdom in contemporary times.

Anyway my issue is not even about what is inside the Mausoleum since some of the things are sacred and cannot be publicly discussed.

The doors of the Mausoleum are broken and left ajar without locks; logs have been used to support some parts of the wall that are about to cave in with main gate rusted such that locks can no longer be put on them.

Are the people of Gonja aware of the historical importance of the mausoleum.

In his book, “History and Traditions of the Gonja people”, (University of Calgary Press- 1997), J. A. Braimah (Yagbonwura Timu) wrote:

“..After years of rest (after conquering the largest land in modern Ghana), Sumaila Ndewura Jakpa contemplated fighting the Asante but his men murmured owing to fatique of war.

He later defied them despite warnings against fighting the Asantes. He crossed the Volta River towards Yeji to Kabako and encountered the Asantes. A raging battle then took place in which Jakpa was shot in the ankle and mortally wounded. Before his death Jakpa instructed that his body be sent to Mankuma the sister’s place for burial. On reaching Aburumase (meaning I am now weak and dying) he was very sick indeed. When they got to Trekpa (I have now reached my end) he died.

On reaching Gbipe now spelt Buipe (Gbi meaning heavy or weight load) the corpse was getting bad he was therefore interred there Gbipe. Since it was Jakpa’s express wish to take his final rest at the sister’s place of abode at Mankuma, it has become customary since then for all Yagbonwuras to be entombed at Mankuma, a village on the main Sawla-Bole road…”.

This is the all important mausoleum that was constructed but left to embarrassingly decay for years now.

What is the Gonja Kingdom doing to help renovate this place? My inquiries in another short trip to Mankuma recently indicate the Nlusoh (Traditional Diviners of Mankuma) who are caretakers of the Mausolem are not happy about the state of the Mausoleum.