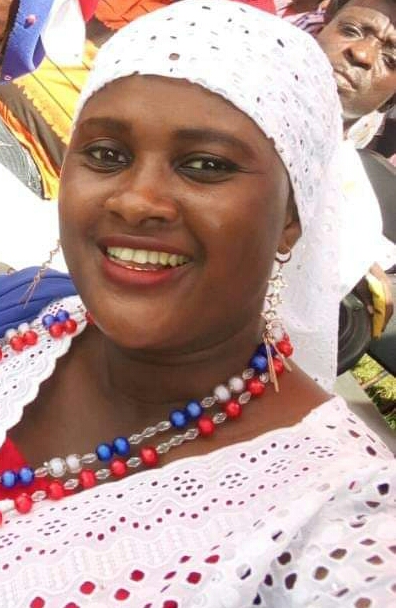 The Savanna regional Women Organiser for the New Patriotic Party (NPP) Hajia Safia Mohammed has disclosed that branch and constituency women organisers of NPP have been organised to begin block farming next year.  This she said is to take advantage of the planting for food and Jobs program.

Hajia Safia made this known when she inaugurated a women group called; “The Clap For Nana Campaign” at Kpalbe in the North East Gonja District of the Savanna region and covered by Franscis Tusungu Issahaku of Justice Fm.

Hajia Safia said the Akufo Addo administration is on a human capital investment course and urged the women organisers to take advantage of the propoor policies been chinned out.

She appealed to them to continue educating their community members about the achievements of the NPP government to help maintain the party in power in the next elections.  She said the purpose of the “Clap For Nana Campaign” women group is to appreciate the development agenda of Akufo Addo for Gonjaland and the entire Savanna Region.

Hajia Safia Mohammed said the introduction of pro-poor flagship programs such as Free Senior High School, NABCO, Planting for food and Jobs, sixty percent of MASLOC   support for women and the creation of savanna region and the North East Gonja district are great achievements of the Akufo Addo administration which needs to be sold out.

Hajia Safia said women organisers of NPP in savanna region have pledged a forty percent votes for Akuffo Addo administration come 2020 general elections and this agenda will soon be launched.