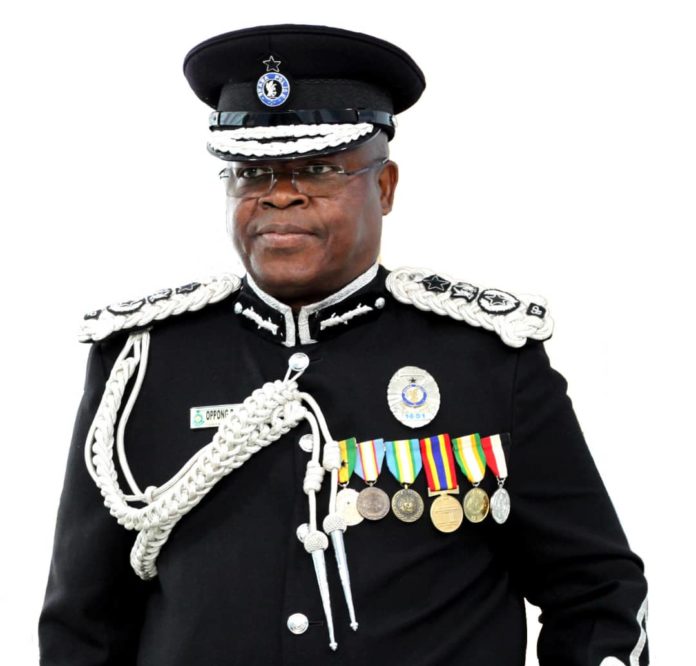 The Acting Inspector General of Police  IGP) Mr. James Oppong-Boanuh has promised to with immediate effect to Operationalise the Mankarigu Police Station in the North Gonja District of the Savannah Region.

He disclosed the Police station will be provided all the necessary security apparatus and communication facilities and in addition two vehicles will be added to aid movement and patrol of security officers in and around the area to ensure the people are at safety.

A report filed by the PRO of the Gonjaland Youth Association said the IGP  also stated that; “Some Men will also be assigned to carry out regular duties in and around that area”.

The IGP was happy to know that there is an existing police station in Mankarigu, he however lamented the facility had no officers of the police service to render services to the people of the area.

Meanwhile efforts are being made to ensure both factions in Lukula, who fled the community return to carry on with their normal routine activities so as to boost the socioeconomic situation of the inhabitants.