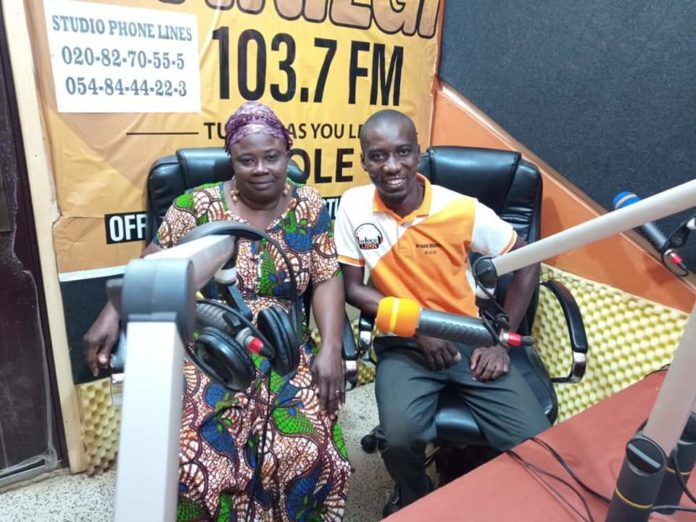 “Surely this year we are here again, the nominations are opened and then individuals and organisations can log on to our website to power for nomination”; he said.

He further they are currently having a nationwide tour of all media houses across the country.

“It doesn’t matter where you are coming from or which media organisation you are working for; if you are doing a great job, your works will be recognised so we believe that those who are in the rural areas, those who are far a way from the capital are those who are rather feeding those media houses in the capital with news and the need to be appreciated”; Mr Mashud said.

He also explained that the Hyperlink Media Awards is opened for everybody.

“If you are doing a media work, we are recognising all the sectors of media even producers of the year, there is a category for them, technicians, those who are behind the scenes doing quite a number of work are also there”; he

So all these are there, if you log on to Www.hyperlinkawards.com you will be able to read more about the awards scheme and how you can file for nomination”; he explained.

The 2019 Hyperlink Media Awards scheme is expected to recognise the hard work of media personalities and organisations whose efforts have helped in the development of the country.