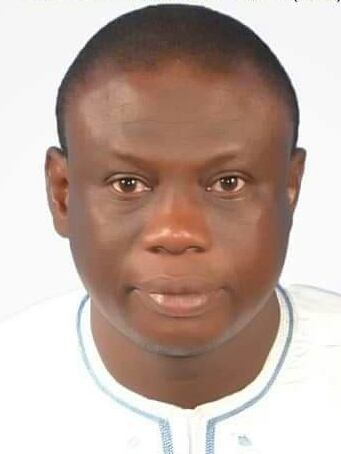 The New Patriotic Party  (NPP) Secretary for the Savannah Region Mr Haruna Iddrisu has said the party is in the process of selecting the best candidates to snatch the 6 (six) seats that are being held by the National Democratic Congress (NDC) in the Savannah Region.

Speaking in an exclusive interview with Bole based Nkilgi Fm, Mr Haruna who is a member of the vetting committee said the vetting of aspirants started on Wednesday 14th August, 2019 and is expected to end on Friday 16th August, 2019 and that it is not the duty of the vetting Committee members to select candidates but to vet after which the delegates of the party in the various constituencies will determine who becomes candidat.

The NPP Secretary disclosed that twenty two (22) aspirants are being vetted and six (6) will be selected for the orphaned constituencies in the Savannah Region which are Bole- Bamboi, Sawla-Tuna-Kalba, Damongo, Daboya-Mankargu, Yapei-  Kusawgu and Salaga North constituencie. He said picking of nomination forms and vetting for the only constituency the NPP is holding in the Savannah, that is, Salaga South will be done later.

The Savannah Region NPP Secretary said any aspirant who loses is still a member of the NPP and would have a another chance in future and so should help the one that wins.