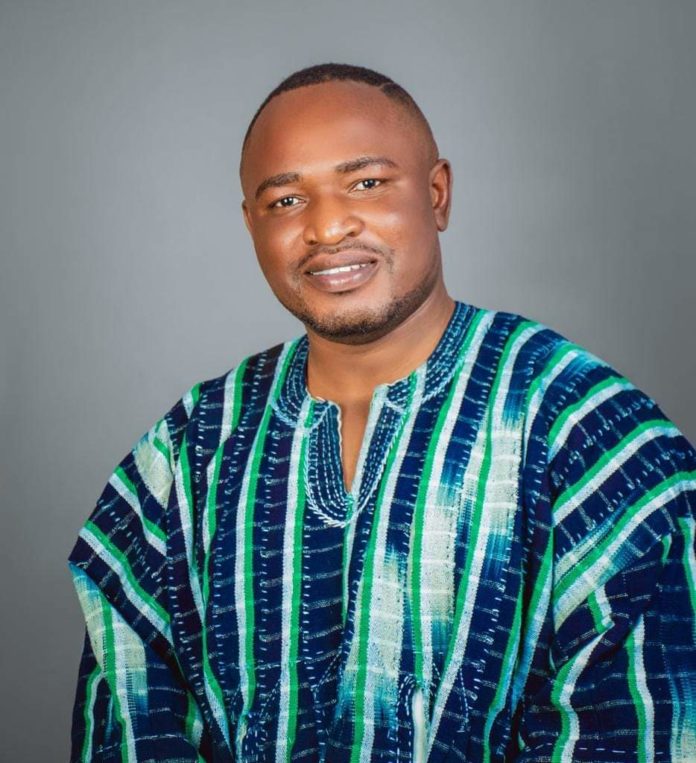 The Savannah Regional Youth Organiser for the ruling New Patriotic Party (NPP) Raphael Mahama Akati has said that there has never been a document at the Ministry of Education that seeks to give Bole a Teacher training college.

Speaking to Bole based Nkilgi Fm, the NPP Youth Organiser said the said contract for the building of a Teacher Training College at Bole was a self styled arrangement between some people and a contractor all in their quest to consolidate their votes in Bole prior to the 2016 elections.

He said the contractor of the project left the site even before NDC exited office.

Raphael Mahama Akati said  President Akufo-Addo’s administration have plans to get Bole an additional tertiary institution besides the Nurses Training School and that they will complete construction works at the new site of the Bole Nursing Training school.

Raphael Mahama Akati made these comments on Nkilgi Fm in response to a statement by NDC Deputy Communication Officer for the Savannah Region R.A. Jalil on Bole based Nkilgi Fm that work on the Bole Teacher Training college site came to a halt after the NPP took over power from the NDC.

R.A. Jalil said governance is a continuum but unfortunately that principle of governance vanished when Nana Addo ascended onto the throne of the highest seat of government and so the site of the Bole Teacher Training College has virtually become a wrestling field and a habitat for reptiles and that not an inch of concrete block has been added to the project since Nana Addo took over power.

RA Jalilu said; “The people of Bole have been asking to know why this project came to a halt”.

The NDC Deputy Communication Officer for the Savannah Region also spoke on abandoned projects across the Savannah region like the Bole college of education, the Salaga Market, the Salaga Hospital, the Damongo water project, the Busunu-Daboya-Mankarigu road and  others that need to be completed to show the NPP government’s commitment to the development of the Savannah region.

“We are very optimistic that the incoming President, John Dramani Mahama will complete the abandoned college of education and all other abandoned projects in and out of the region”, he concluded.