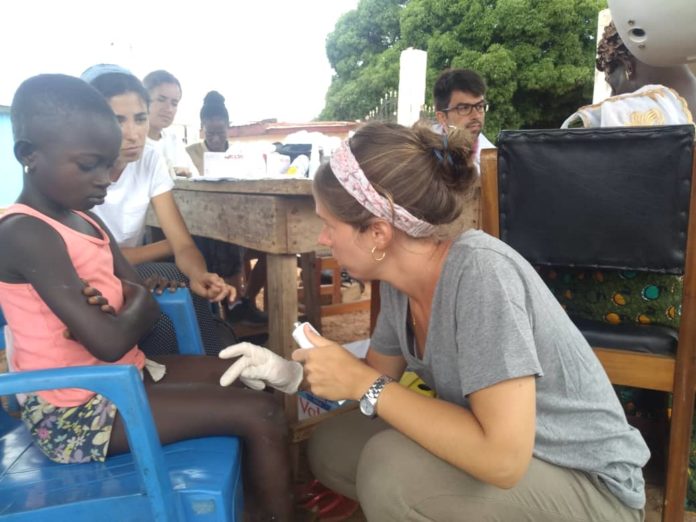 Speaking to Bole based Nkilgi Fm, the Executive Director of NASCO Foundation Seidu Nuhu Banasco who is also an New Patriotic Party (NPP) aspiring candidate for the Sawla-Tuna-Kalba Constituency said his NGO has been operating in the Sawla-Tuna-Kalba district for almost a decade now.

He said in the next couple of weeks, they would be undertaking several projects one of which is the health screening exercise.

Banasco said several projects would be undertaking as well which include the tree planting exercise but the project they are emphasising on is the health screening exercise.

Banasco said the program will move from community to community to ensure the people in the area benefit from it and that they will also be undertaking free extra classes for students in Tuna, Gindabuo, Kalba and other areas.

Mr Seidu Nuhu Banasco said announcements will be made for the people to know the dates the screening will be done in their community.