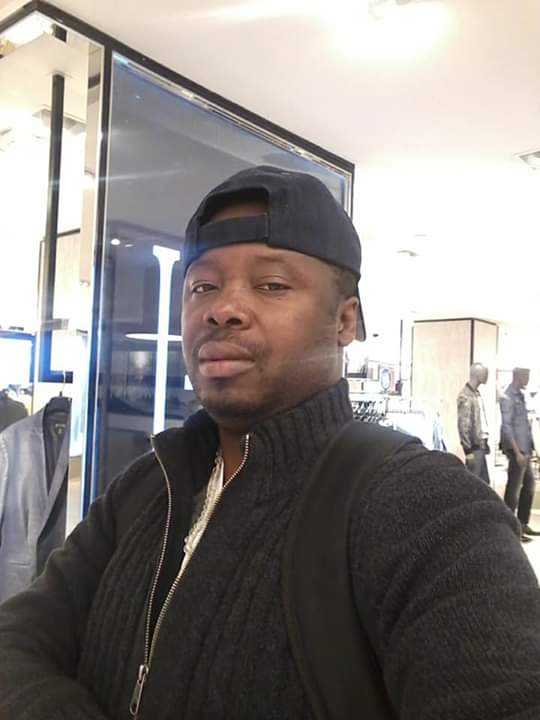 Hate it or like it I will say it and paint it as it is. I am aware people are texting and calling to say that my comments should not be highlighted.

After all the New Patriotic Party (NPP) is in power and some people are what they are because the Party appointed them.

How is it that the Regional Executives are the first to go to Mecca? They should tell us the number of slots alocated to the Savannah Region and who did they give those opportunities too?

So Regional Chairman went through the tribalistic campaign just to loot and share?
He is in Mecca posting videos. What is he projecting to the people? No one will tell us if they went by their own money or on government support.

Of course delegates took money to vote and I have no doubt what he is doing is just the right thing as a payback. Don’t come crying like toddlers who ease on their teachers hands and when teachers complain then you start to cry.

You took money to vote them and they are telling you they paid to get it.

Constituencies are struggling for candidates as Executives are numbed. It is almost as if the titles are more important than the job.
Regional Executive position is not a joke.
A good leader will have been the last to go to Hajj on government support especially as we struggle to make head way in some constituencies.

The party fathers, party mothers and folks who have demonstrated enough commitment and yet has no power ever to be able to visit Hajj should be the ones to benefit not those who claim holier than thou.

The Regional Minister is here and he is equally a good Muslim. He knows he has a region and problems to attend too.

At the party level we have similar problems. Will people stop the sinful and ill acts after visiting the holy city? Are our hearts pure as we visit, will they be pure after our visit?

They should be home lobbying jobs and project for the graduates and the region. It almost seem to me that this Executives do lot know the heck what they are doing.

Can these executives compare with Samba, Bugri Naabu and others or Dr Braimah Clifford as the then Northern Regional Secretary?

They seem clueless and lack the locus to make grounds for Savannah Region. What is their effort in Bole when Bole is struggling for a credible candidate?

Delegates have done us a lot of disservice!