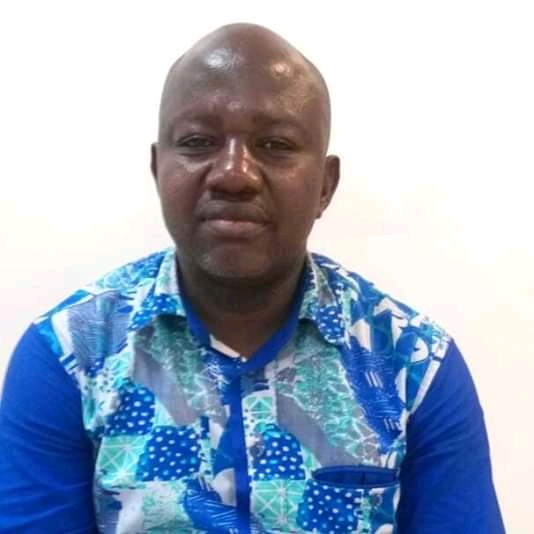 The Daboya-Mankarigu Development Association a local based association that has been operating in the area for the past five years, has called on delegates to the upcoming Parliamentary Primaries of the New Patriotic Party (NPP)  to give the Deputy Minister of the Savannah Region Samuel Yeyu Tika another chance to lead the party to election 2020.

A statement signed by Messrs  Abdulai Banuha, Tiika Winner and Nicholas Abdulai, the group said Samuel Yeyu Tika contested when the NPP was in opposition in 2012 and 2016 and performed creditably and so he should be given his final opportunity now that he has gained sufficient experience and has also expanded his networks to win the seat for the NPP.

The group stated that they were not necessarily supporting or advocating for Tika but said they arrived at the decision after analysing the electoral history of the constituency.

The Youth group further explained that in the 2016 elections, Samuel Yeyu Tika got 8,589 votes and the NDC candidate, Hon Mahama Shaibu obtained 9,208 votes to beat him with a vote difference of 619.