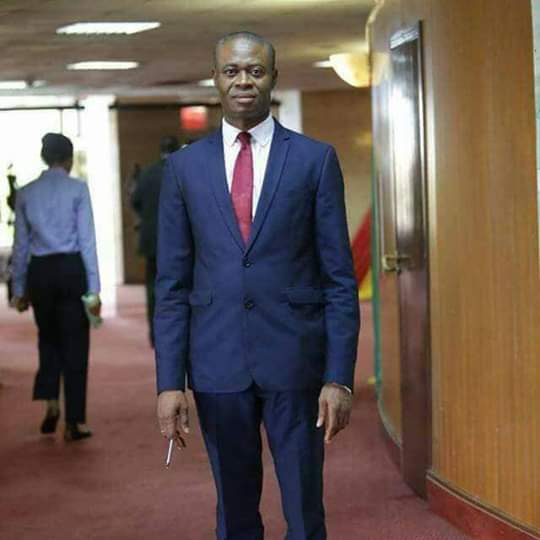 The Member of Parliament (MP) for the Bole- Bamboi Constituency of the Savannah Region Hon Alhaji Yusif Sulemana said imposing and lifting a curfew is done by the Minister of Interior and that it is on the advise of the District Security Committee  (DISEC) and the Regional Security Council  (REGSEC) that a curfew is imposed or lifted.

The MP who is the Deputy Ranking member of Trade and Industry of Ghana’s Parliament sais he is aware of how the curfew imposed on Bole Township since December 2018 is affecting the people and wish he had the authority to lift the curfew which is affecting especially those who do night business.

The MP said all this in response to a statement by a leading member of the Bole Youth for Peace and Development Yakubu Culture who called on the MP for Bole- Bamboi constituency to use his relationship with the Interior Minister Mr Ambrose Dery to lift the curfew imposed on Bole and its surrounding villages.

Speaking exclusively to Bole based Nkilgi FM, Yakubu Culture acknowledged the important roles the DCE for Bole Madam Veronica Alele Heming and some few stake holders played in getting the curfew hours stretched to  10:00pm to 4:00am.

Culture again said the time has come, for the Bole-Bamboi MP Alhaji Yussif Sulemana to do everything humanely possible to either get the hours stretch to 12:00nidnight to 3:00am or get it lifted forever.

He mentioned that, the continues silence of the curfew issues by the MP is a worry to the good people of Bole since he sits and work with the interior minister in Ghana’s Parliament.