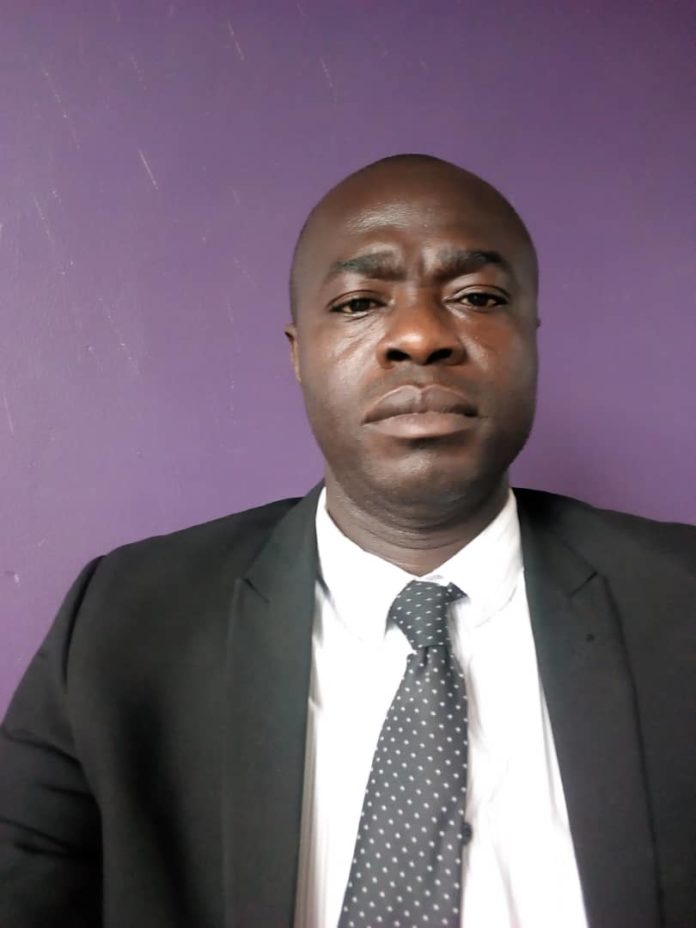 The Director of Settle Ghana, a non-governmental organization based in the Savannah Region, Mr. Abu Karimu is advising governments across the West Africa sub-region to see indigenous people on whose land most natural resources are found as key partners in development.

According to Mr Karim, just like governments in developing countries would go to the international monetary fund(IMF) or the World Bank to secure loans for infrastructure development with conditionalities, so must governments be ready and willing to invest in indigenous people.

Speaking tp Nkilgi Fm Mr Karim emphasized that the social and economic needs of indigenous people must be given priority when sharing the national cake since the living conditions of most indigenous people are nothing to write home about.

“Go to Obuasi, Praso, Awaso,Bawena etc and see the standard of living of the indigenes, my brother it is a shame and Ghana as a country must consciously take a second look at their challenges and prioritize their needs and aspirations” he lamented.

Mr Abu Karim sais all these after touring some fringe communities around the Mole National Park in the Savannah region. The 4,577km2 park is the biggest national park and it’s surrounded by 33 communities with a population of about 10 000 people according to the 2010 population and housing census with more than half of these communities not having access to electricity, portable drinking water and motorable roads.

He further urged government to adhere to international declarations and convention in respect to protecting indigenous people.

Settle Ghana is an NGO that defend the rights of indigenous people irrespective of their tribe, religion, race or political orientation.