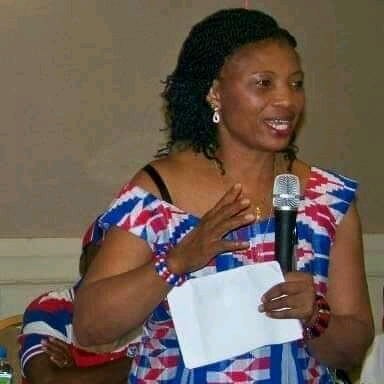 Speaking in an exclusive interview with Bole- based Nkilgi Fm, the NPP Chairman said the DCE who was abroad and became the UK Women Organiser of the NPP came down to contest as NPP Candidate for the Bole- Bamboi in the 2016 election and wondered why the DCE has this year not picked a form to contest the NPP Primaries and subsequently become the NPP Candidate for the constituency.

The Bole- Bamboi constituency NPP Chairman said the DCE should prepare and contest the election because she has resources as DCE as compared to the two candidates that have so far picked nomination forms and that the DCE has about government cars concluding a beand new Nissan Patrol.

The Chairman said the massive development by the NPP government in the Bole District makes the DCE is a credible candidate to be able to defeat the NPP in the Bole- Bamboi constituency.

Chairman Sulemana Zakariah told the Election Director of NPP for the Bole- Bamboi to make a form available to the DCE ans that even if the DCE do not have the filing fee of GHc20,000, he can make it avilable.