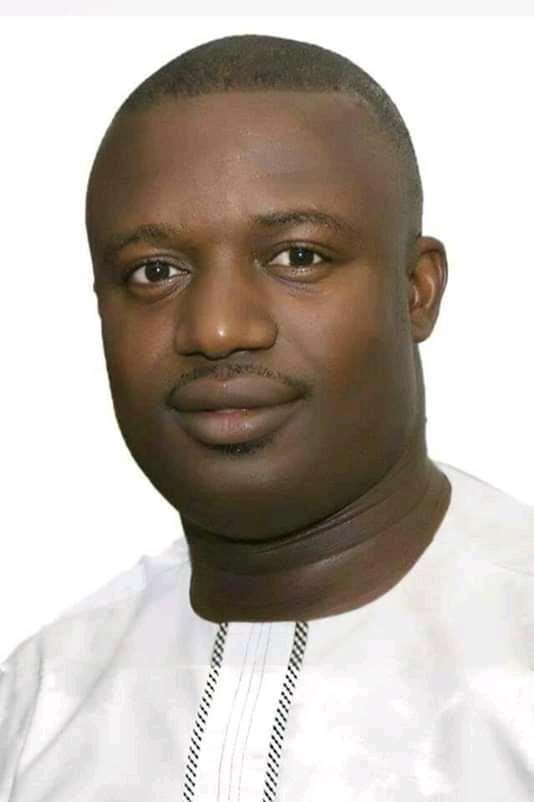 The Member of Parliament for the Yapei Kusawgu Constituency, John Jinapor has accused the Finance Minister, Ken Ofori Atta of misleading Ghanaians by attributing the increment in a number of taxes to Power Purchase Agreements signed by the country.

The Akufo-Addo government had accused the Mahama administration of signing some controversial power agreements which seems to be shortchanging the country.

Government on Monday announced increment in the communication service tax, energy debt recovery and price stabilization levies as well as the recovery of fuel and road fund levies.

Speaking on Eyewitness News on Monday, Mr. Jinapor said all the areas of tax increments in the Finance Minister’s mid-year budget review has nothing to do with any kind of Power Purchase Agreement (PPA).

“The Minister is deceiving us. He is misinforming the people of Ghana and I think it is time he moves away from that because clearly the IPPs we have, preceded the NPP administration. In 2016 we had most of these IPPs come on board, 2017, it was not an issue, 2018 it was not an issue, It is only in the middle of 2019 that the Minister all of sudden realise it is a big issue and must increase taxes.”

Ofori-Atta announces an increase in talk tax, energy sector levies The Finance Minister Ken Ofori-Atta on Monday announced an upward adjustment in a number of taxes in the hope of raising more revenues to execute government’s programmes and policies.

Appearing before the legislature, Mr. Ofori-Atta stated that, with this Mid-Year review, Government is proposing an upward adjustment in the Road Fund Levy, the Energy Debt Recovery Levy; and the Price Stabilisation and Recovery Levy to bring the ratios close to twenty-one percent to help bridge the financing requirements.

“Government proposes to increase the Energy Sector Levies by GHp 20 per litre for petrol and diesel and GHp 8 per kg for LPG, so as to increase the inflows to enable Government issue additional bonds to pay down our energy sector debt obligations. Based on current indicative prices for petrol and diesel this translates to GHp 90 per gallon,” he said.

He further announced that the communication service tax should be increased he tax to nine percent to develop the foundation for the creation of a viable technology ecosystem in the country.

“This will comprise amongst others putting in systems to identify and combat cybercrime, protect users of information technology and combat money laundering and other financial crimes,” he announced.